Over the years, many of Youngstown State University’s original buildings have been demolished to make room for larger buildings and campus growth. Some staff from The Jambar thought it would be interesting to see what our area used to look like and compare what it looks like now.

Old photos of the university are courtesy of the archives at Maag Library, with assistance from Brian Brennan, a library operations supervisor in the archives. 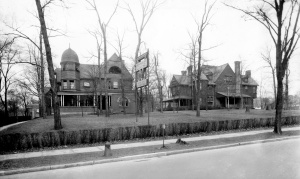 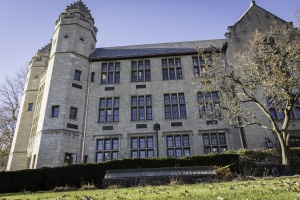 In the 1920’s, the YMCA held classes in the Wick House on the corner of Wick and Lincoln Avenues. This was YSU’s first building and was later demolished to make room for Jones Hall 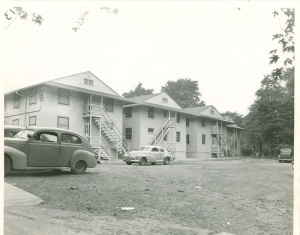 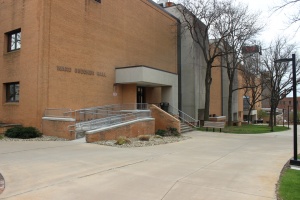 Due to the large influx of veterans attending colleges after World War II, additional classroom space was needed. Youngstown College acquired three surplus barracks from the U.S. Army to address this need. They were located where Ward Beecher Hall now stands. 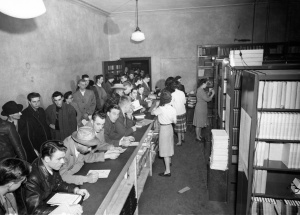 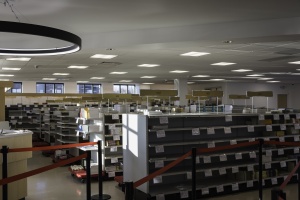 In 1948, the bookstore was located in Jones Hall and is now on Fifth Avenue near the University Edge. 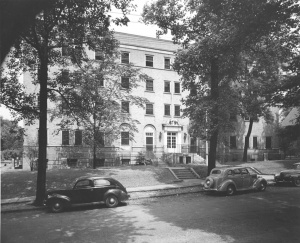 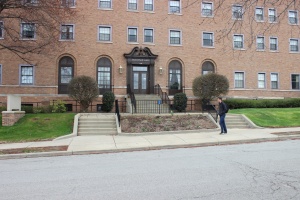 Buechner Hall, a female resident’s dorm, in 1943. In 2017 it is still a dorm for female students and working women. 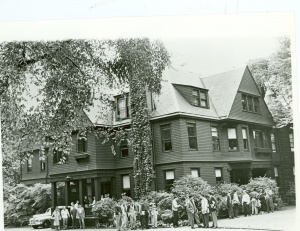 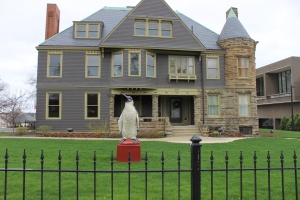 In 1955, Pollock House housed Army ROTC and served as location for social gatherings. During the 1990’s, it also functioned as a hotel. Today, it is the home of YSU President Jim Tressel. 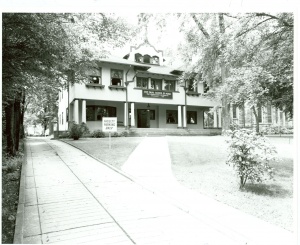 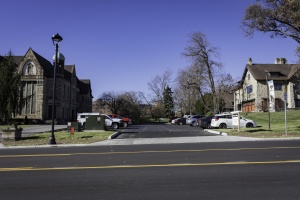 The Dana School of Music, 1941, was originally located in a house, which has since been turned into a parking lot. 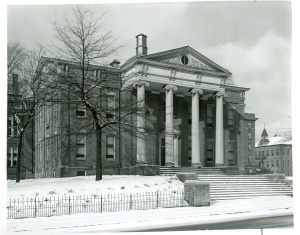 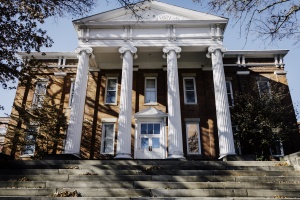 What now houses the Youngstown City School Board offices was once the Rayen School of Engineering. 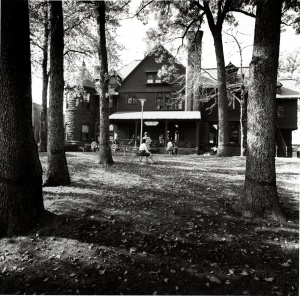 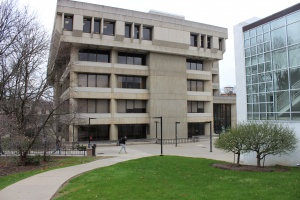 In the 1960s East Hall was used as classroom space and, for a time, dorm space for YSU athletes. The classroom space was home to the Secretarial School, which moved into today’s Business Technology Program. 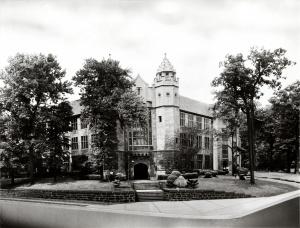 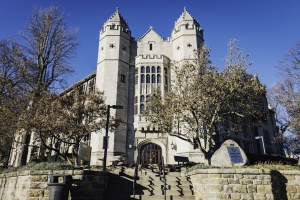 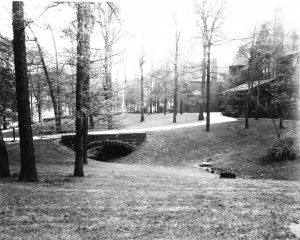 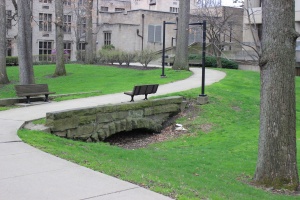 The stone bridge in front of East Hall before 1931 and how the bridge appears today, in front of Maag Library. 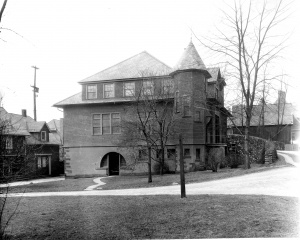 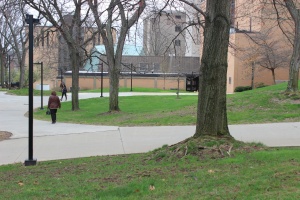 In the 1950s West Hall was used as classroom space. It was torn down to make room for Ward Beecher Hall. 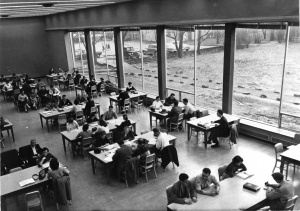 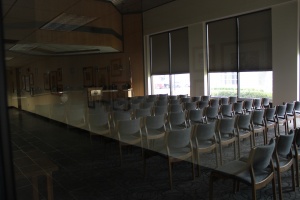 n 1953, what is today Tod Hall was the university’s library. It was converted into the University’s administration building after the construction of Maag Library in the mid-1970s.