If you read the front page, which if you got all the way to opinion of course you did, you know we are eagerly awaiting the results of last week’s Student Government Association presidential election — a process that has once again been delayed by grievances.

Similar to years past, grievances — which can be filed by students, faculty or staff against either campaign that has potentially violated SGA election laws — have the opportunity to play a pivotal role in this election.

We implore the powers that be to not allow this to happen.

Realize that we’re not simply writing an editorial expressing our impatience with an extensive and lengthy elections process — annoying as it may be. We’re also making a serious plea to the current Elections Board: when dealing with grievances, don’t impose sanctions that take away votes and damage our democratic process.

This year, 14 grievances have been filed regarding the presidential election. That’s a lot. And, as you can imagine, this considerably stalls the ballot counting procedure.

The Jambar has not yet obtained documents detailing the specifics of these grievances, as the Elections Board has voted to keep us from acquiring these documents.

Unfortunately, this year’s 14 grievances are not particularly shocking. They’re simply the natural result of what happened last spring. For those of you who need a refresher, several grievances were filed against both tickets, resulting in the deduction of 68 total votes. When just over 1000 people vote, that deduction is significant. And though grievances did not change the result of last year’s election, they could have.

The decision made last year to take away votes may have established a problematic precedent. We fear that the process of filing grievances has become a campaign strategy for some of our candidates — a last ditch effort to alter the vote count in their favor.

And as long as the Elections Board remains willing to dock votes, candidates — and their supporters — will continue to exploit this policy. Sadly, this kind of political strategizing doesn’t just hurt the ticket that gets the most votes docked; it also hurts the voters, those who reasonably believed they had the ultimate power in what’s supposed to be a democratic election.

SGA’s professed goal is to give a voice to what would otherwise be a poorly represented group on YSU’s campus — the student body. But the association must already overcome the consistent hurdle of low voter turnout and the student apathy that is common to commuter campuses; it is preposterous to make disenfranchising voters an actual function of an already ailing democracy.

While we acknowledge that there must be a procedure in place to enforce SGA’s campaign rules, we encourage the Elections Board to do better than previous year’s boards; we encourage the board to eliminate grievance filing as a viable campaign strategy, to stop taking away candidates’ votes, and to start exploring more appropriate options to penalize candidates for their violation of campaign rules.

And if these grievances actually manage to determine the results of the election, we would hope everyone would take a moment to seriously reflect on what the hell democracy even means. 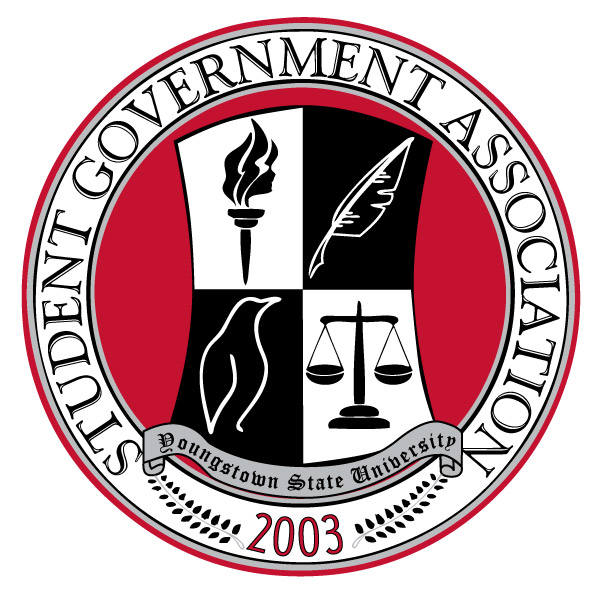