The hashtag movement #KeepFamiliesTogether has recently swept over social media. It has resulted in hundreds of rallies organized across the nation to protest the Trump administration’s stricter family separation policy for immigrants trying to enter the country illegally.

The effects of the tightened policy hit close to home in Northeast Ohio. About 150 workers were abruptly taken away by Immigration and Customs Enforcement (ICE) agents and arrested during a raid at Salem’s Fresh Mark plant on June 19.

An anti-separation policy rally took place in Youngstown on June 30 under the name Families Belong Together.

During the rally, protesters gathered in Federal Plaza with a wide range of signs calling for the administration to loosen their grip when it comes to separating families at the U.S. and Mexico border.

Chants were held, and multiple speakers revved up the crowd and community members from all backgrounds came together to protest what they said they believed to be “harsh” and “cruel” actions conducted by the administration.

Since the conclusion of the nationwide rallies, the process of reuniting families has begun. 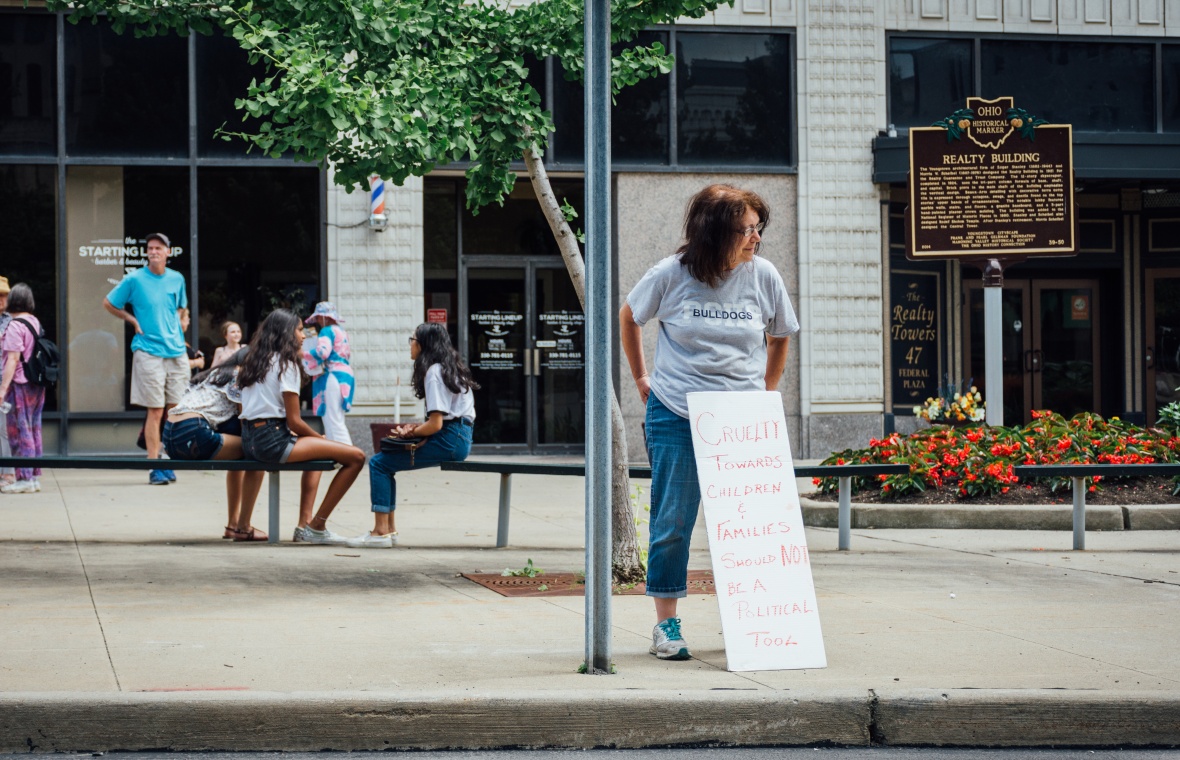 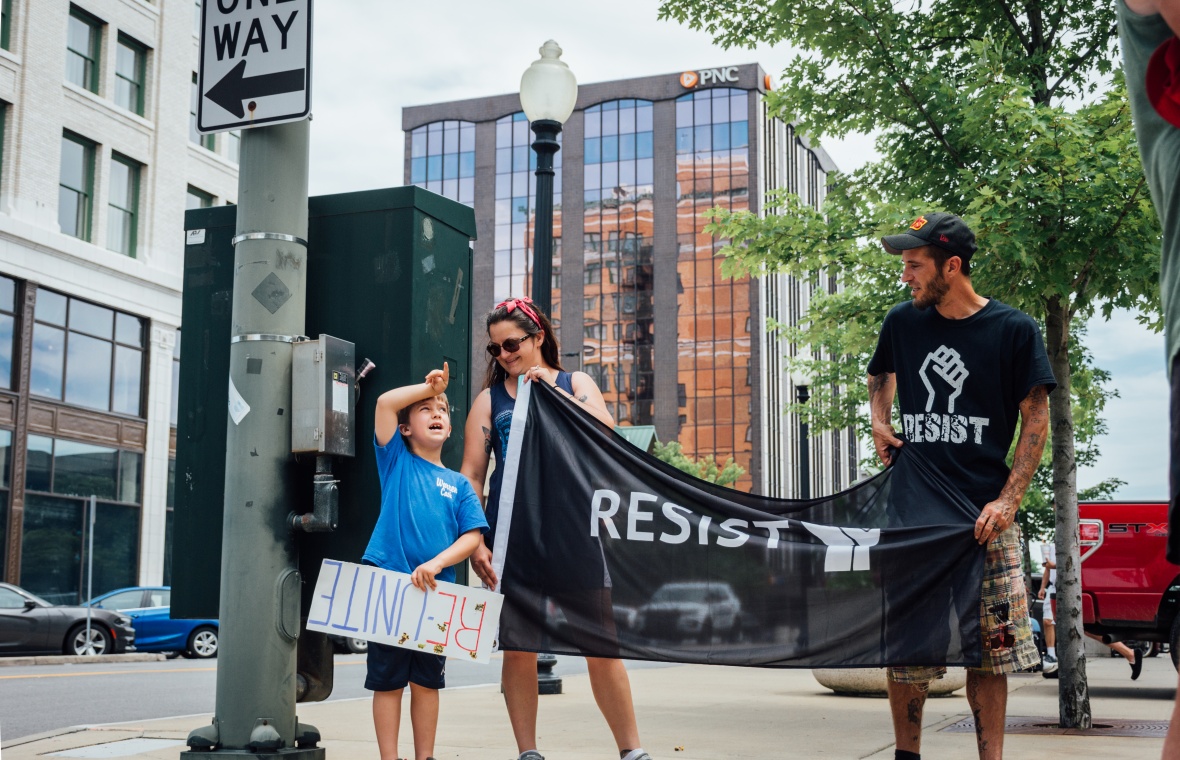 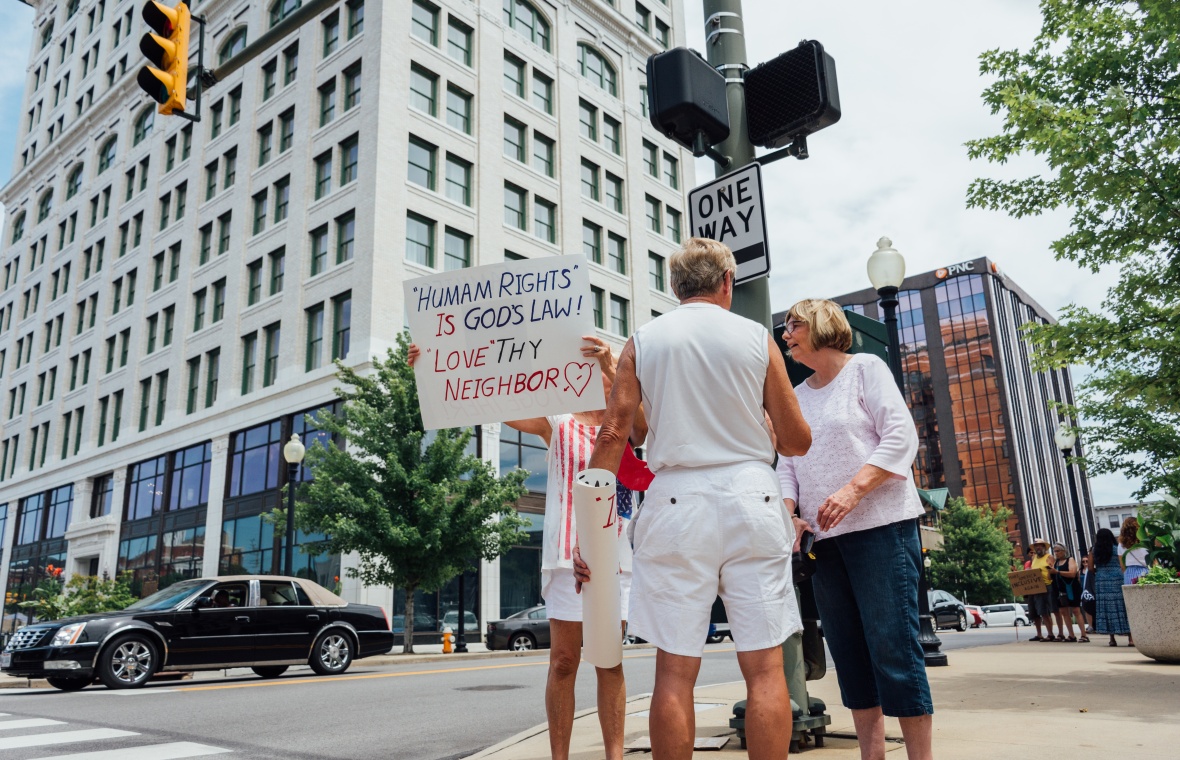 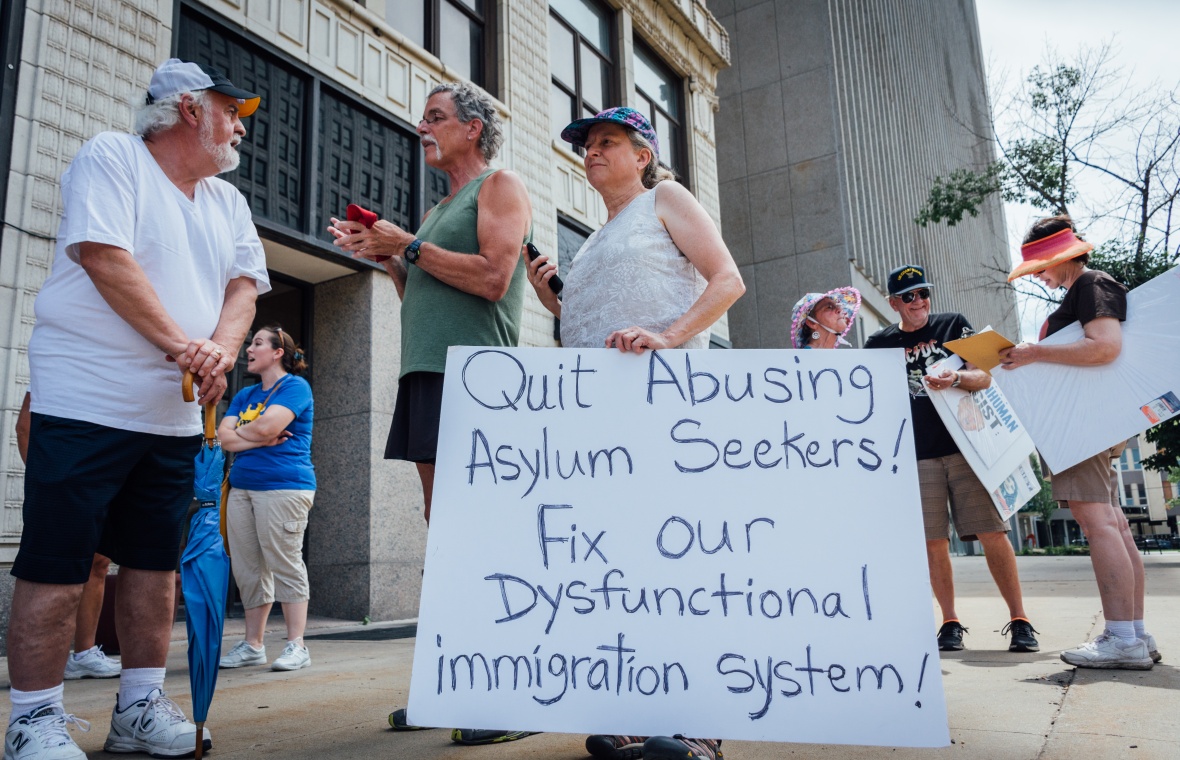 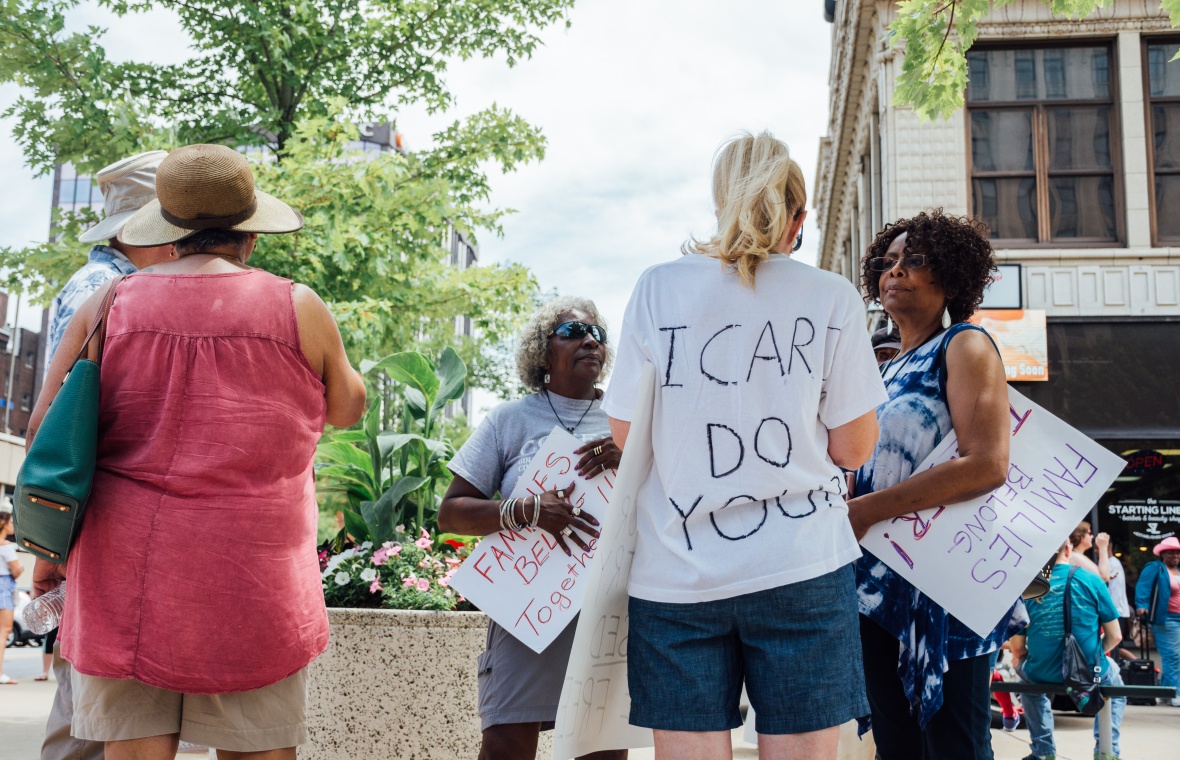 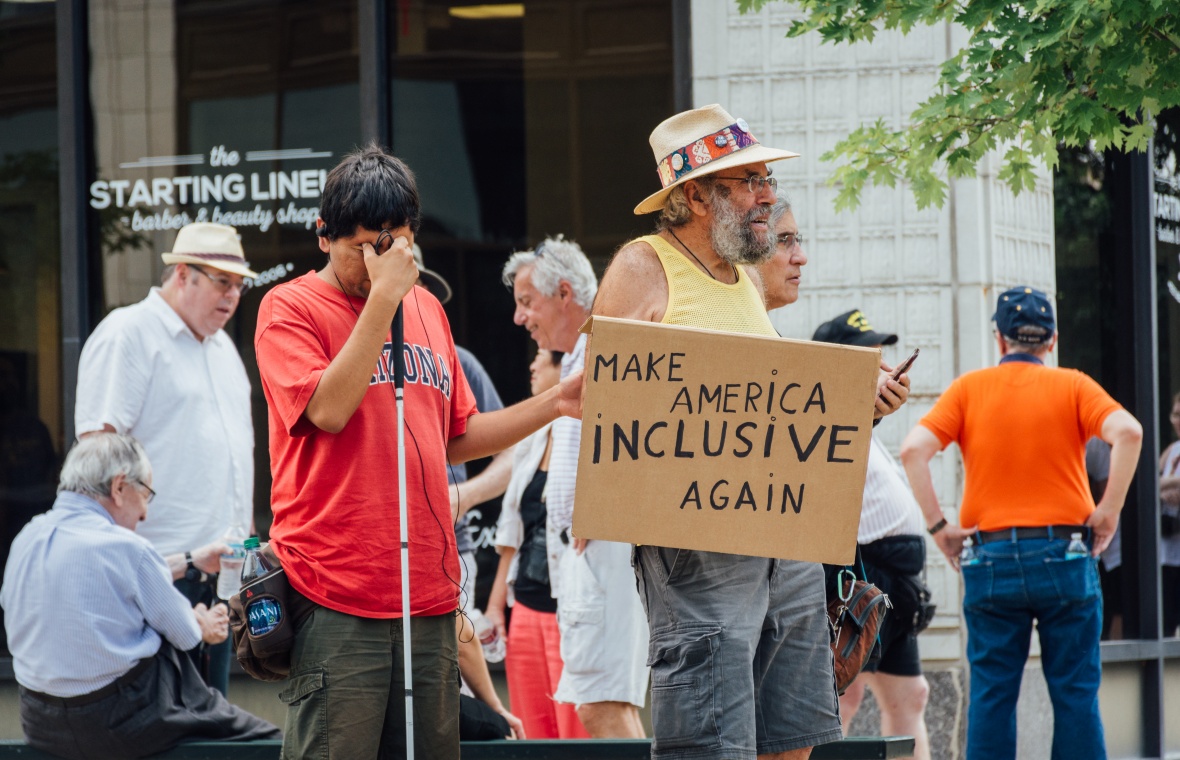 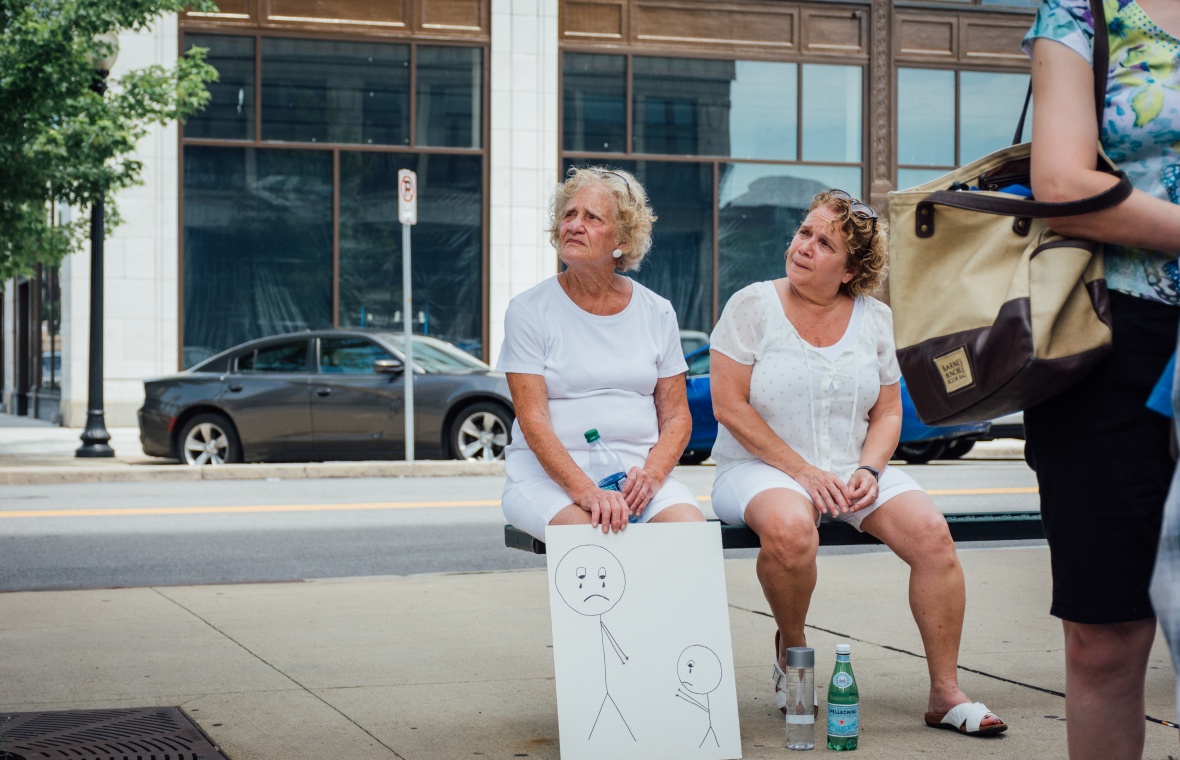 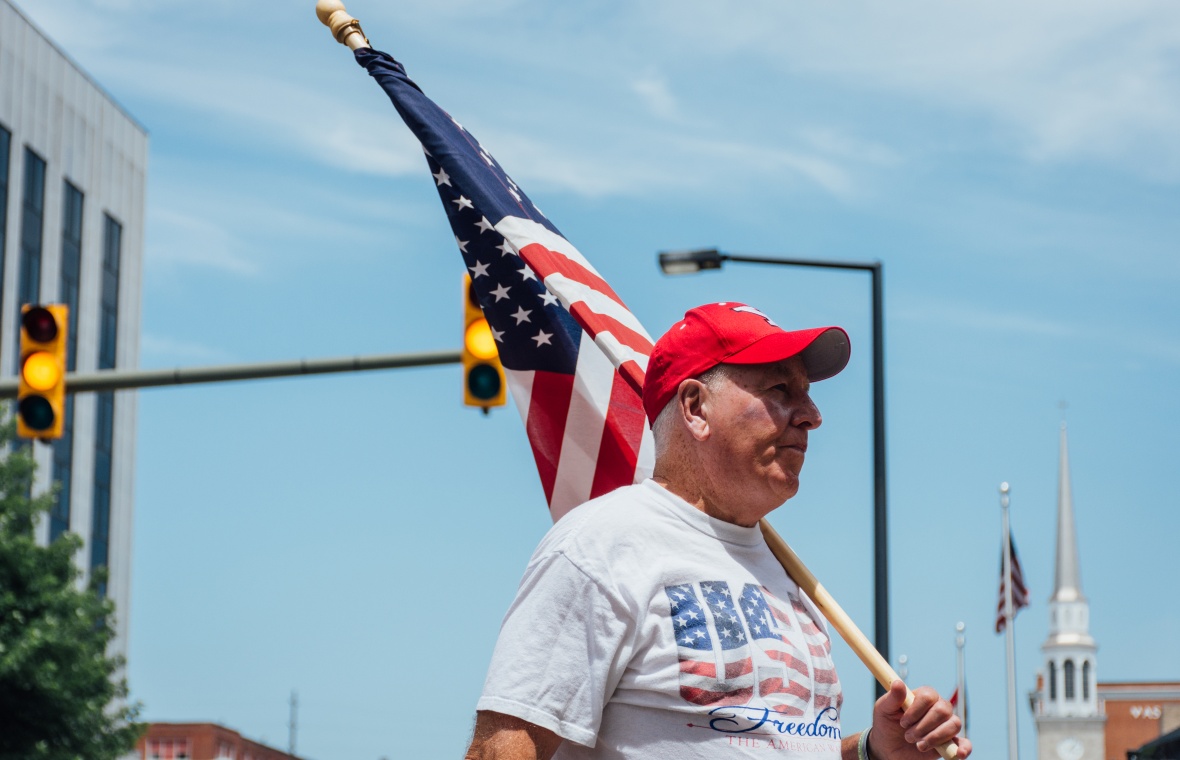 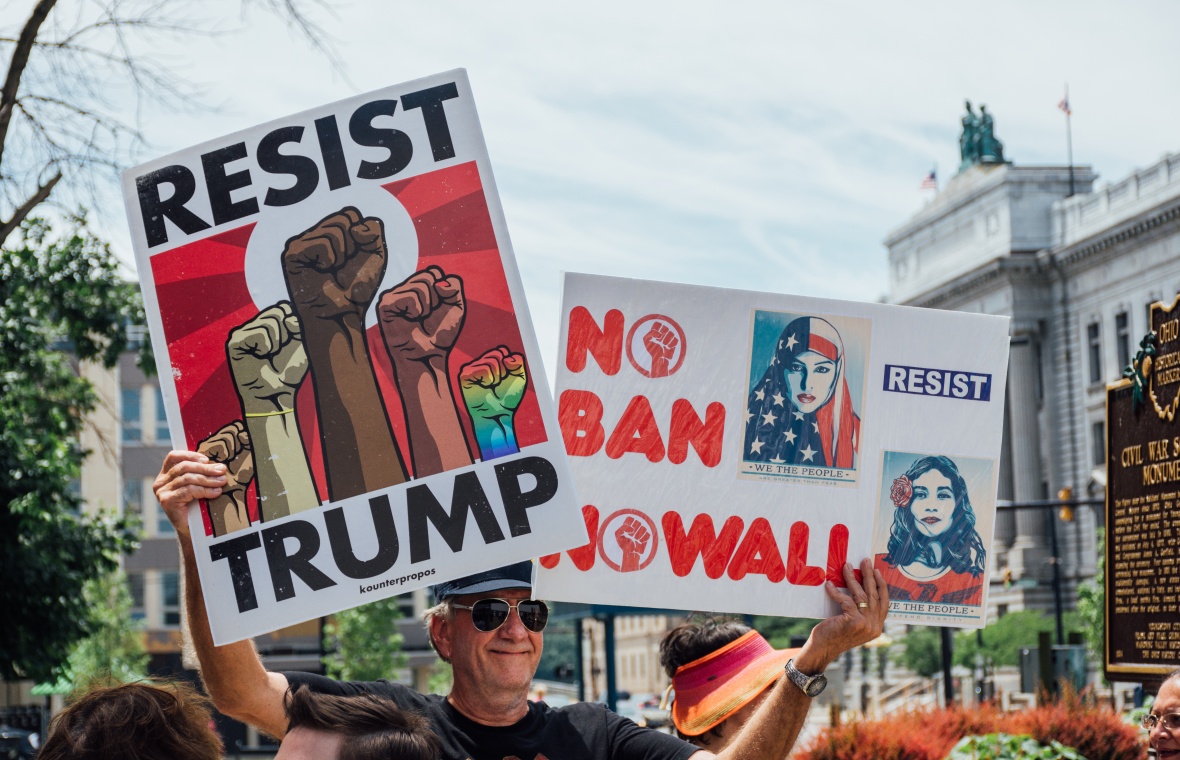 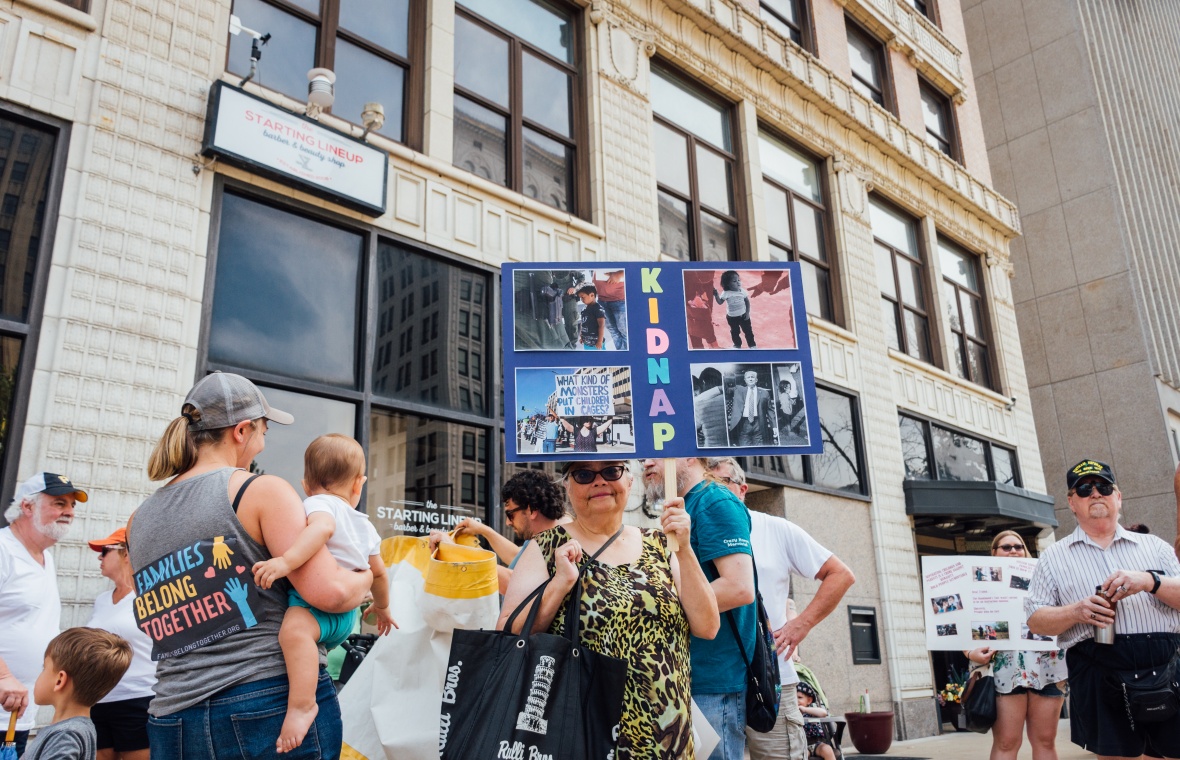 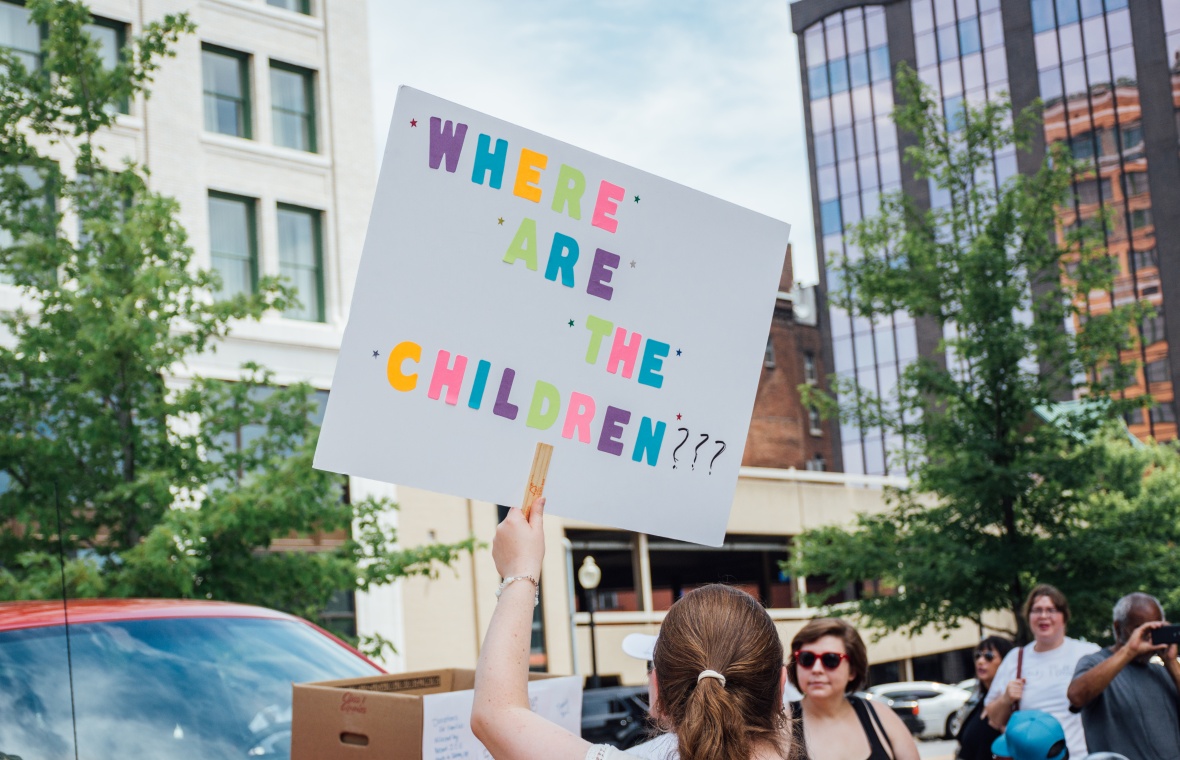 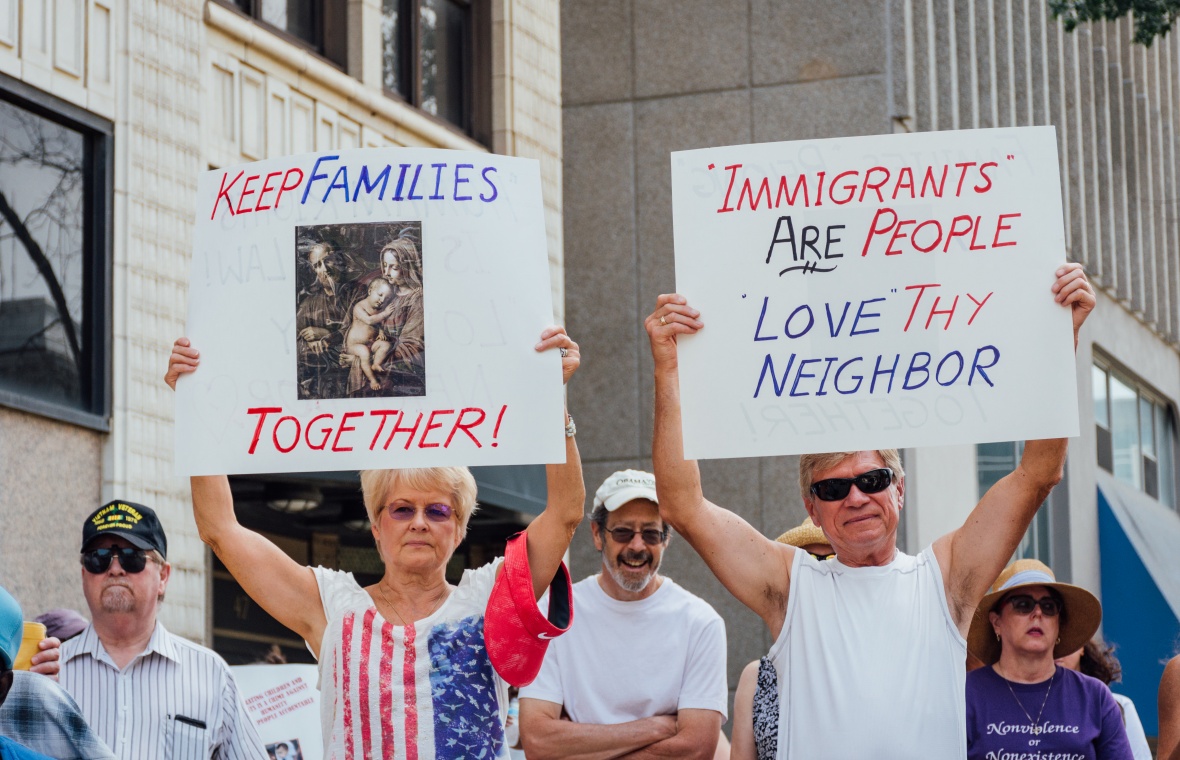 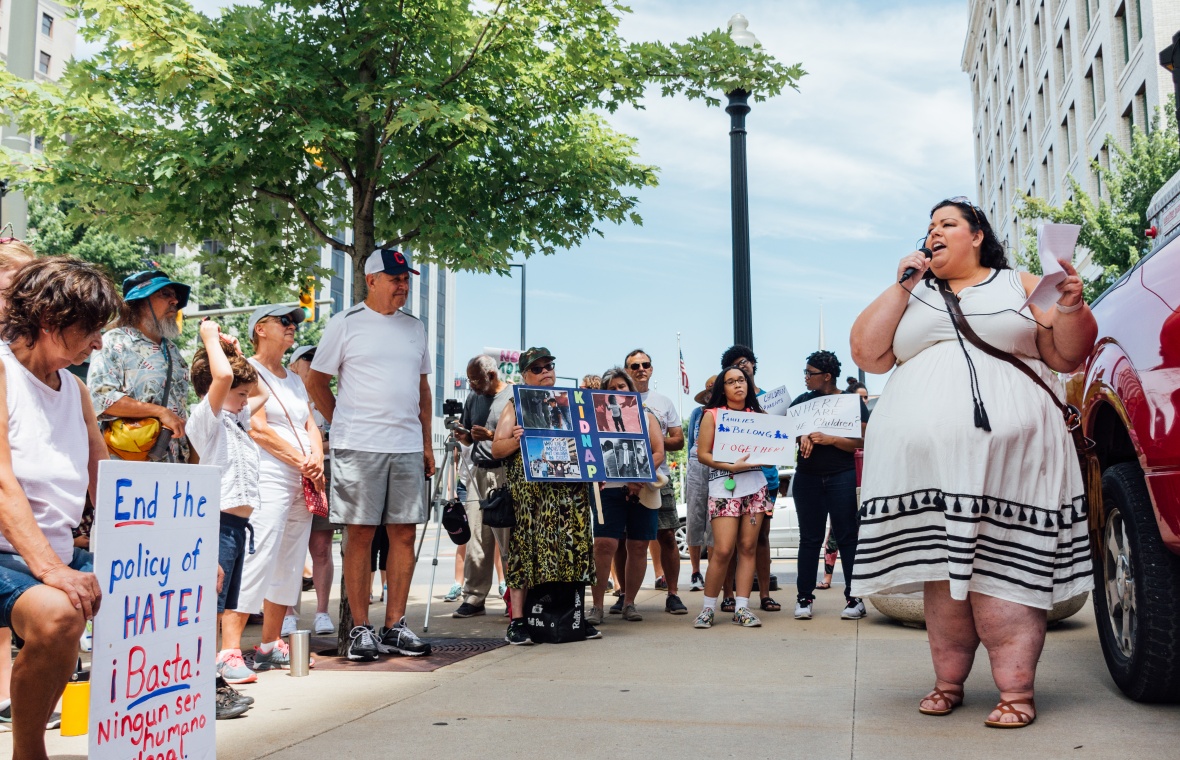 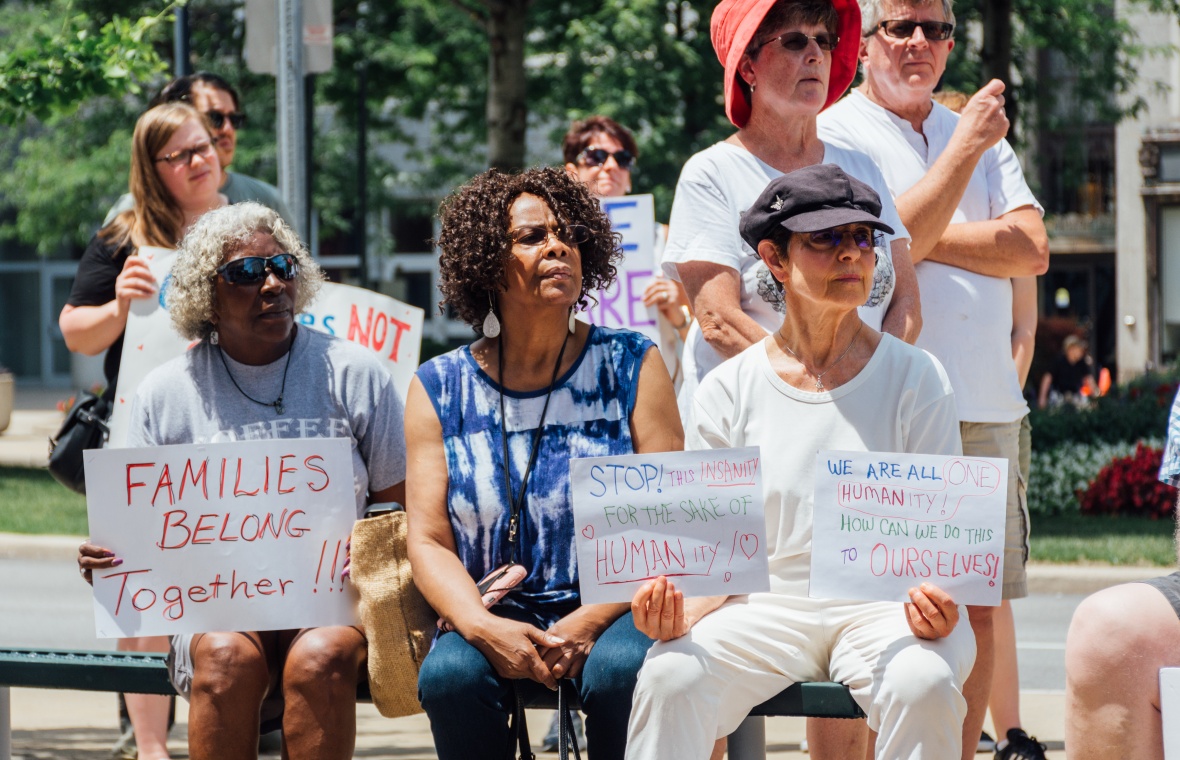 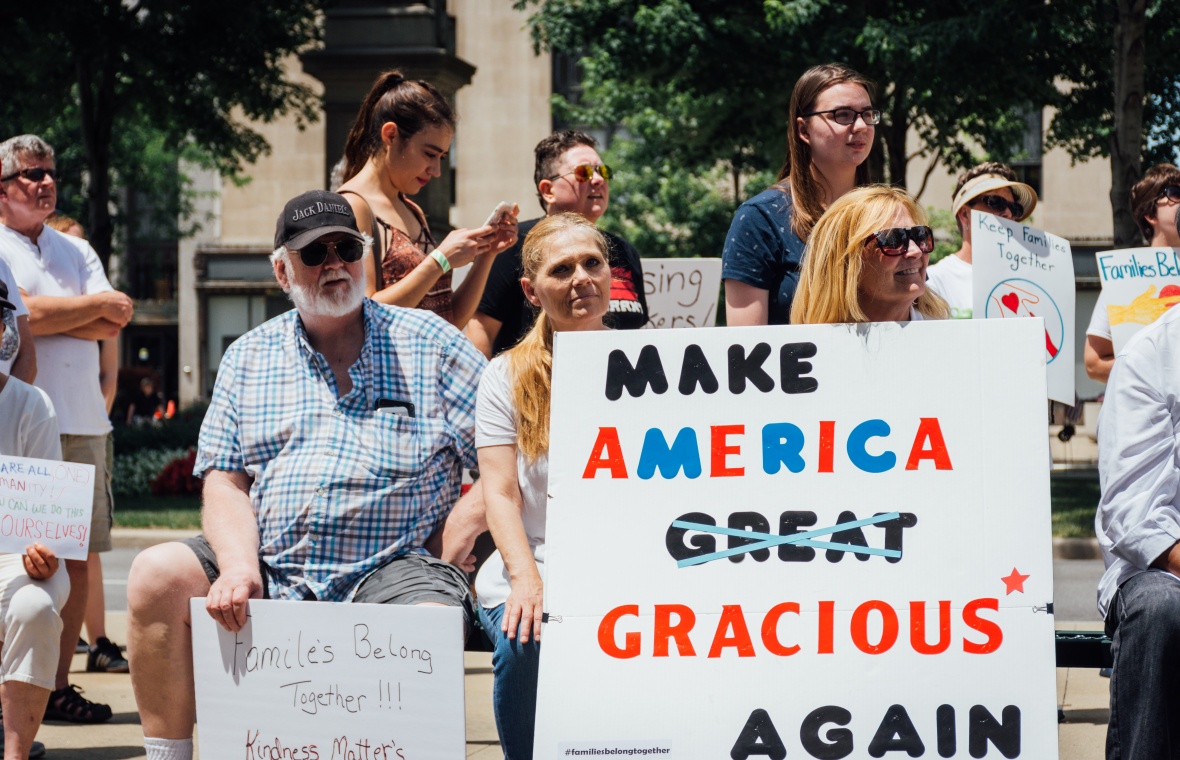 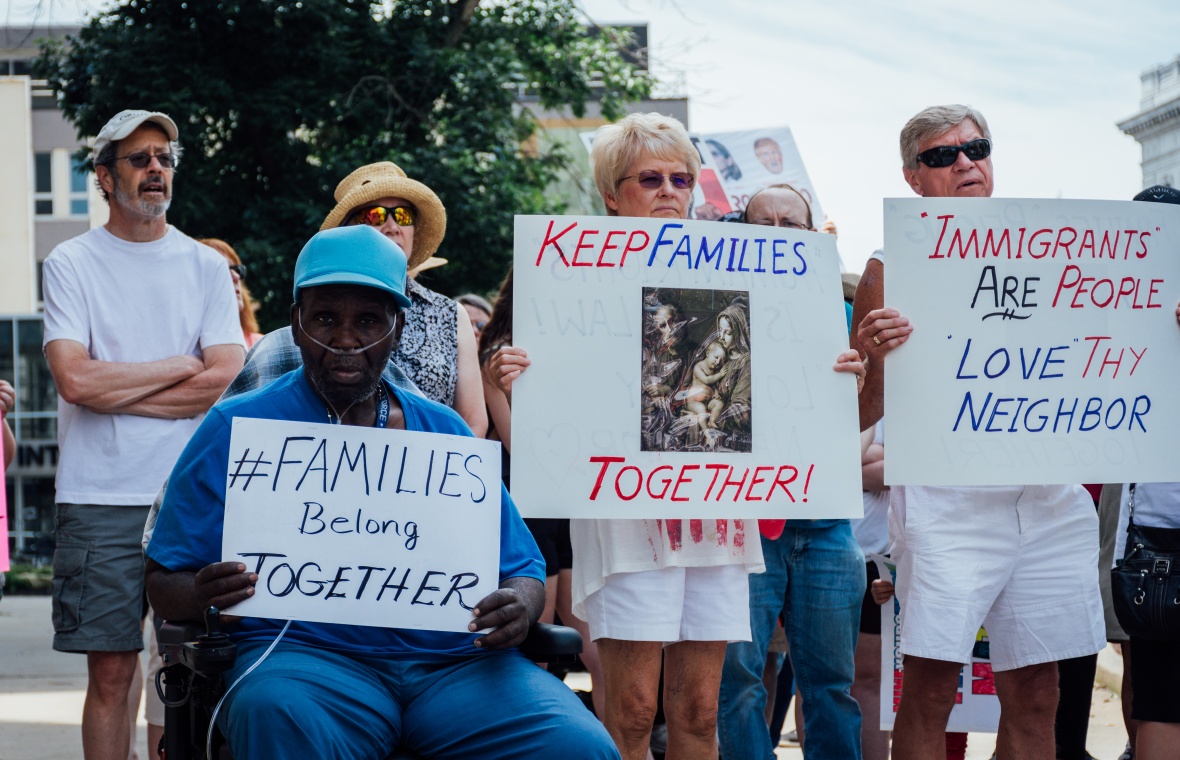