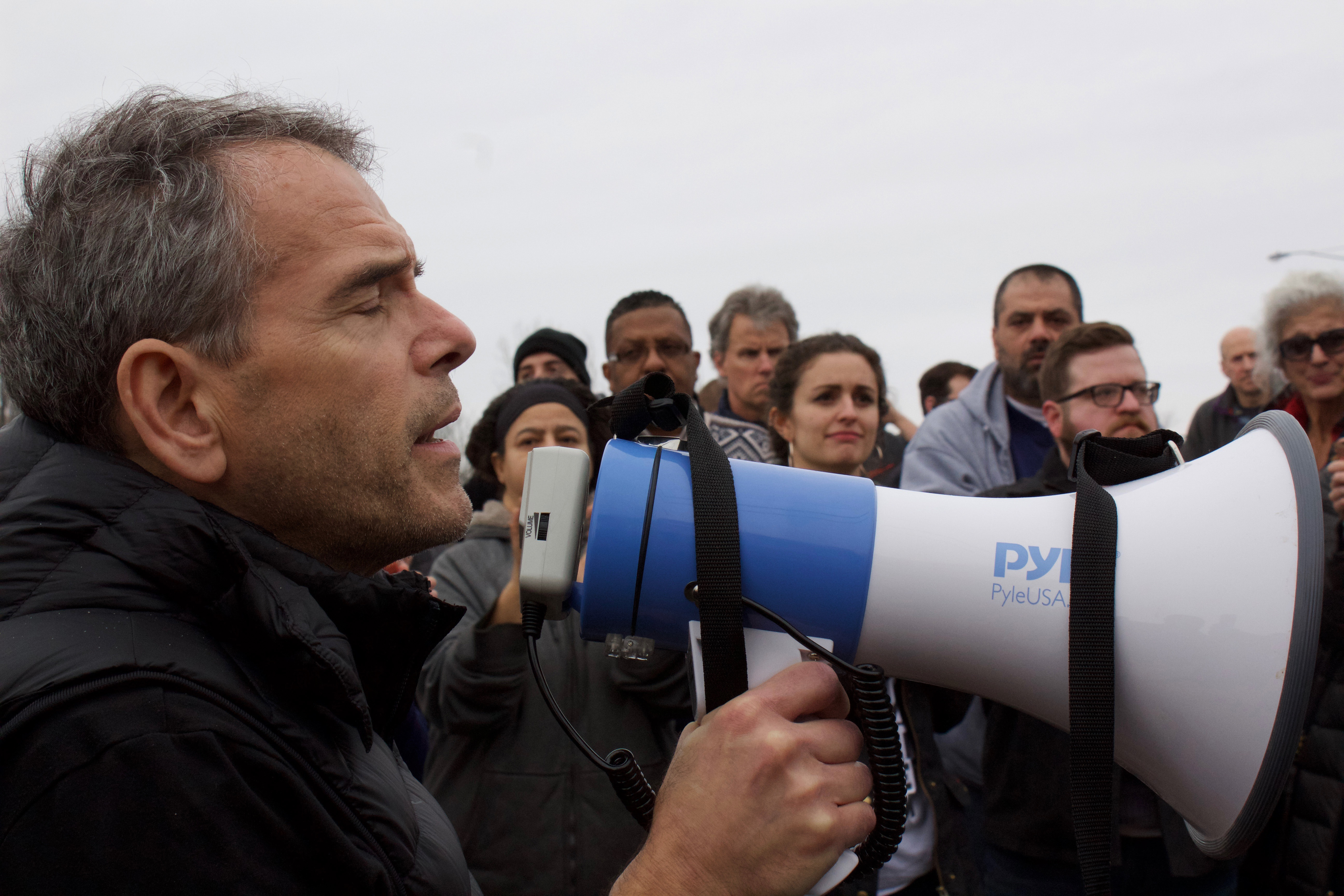 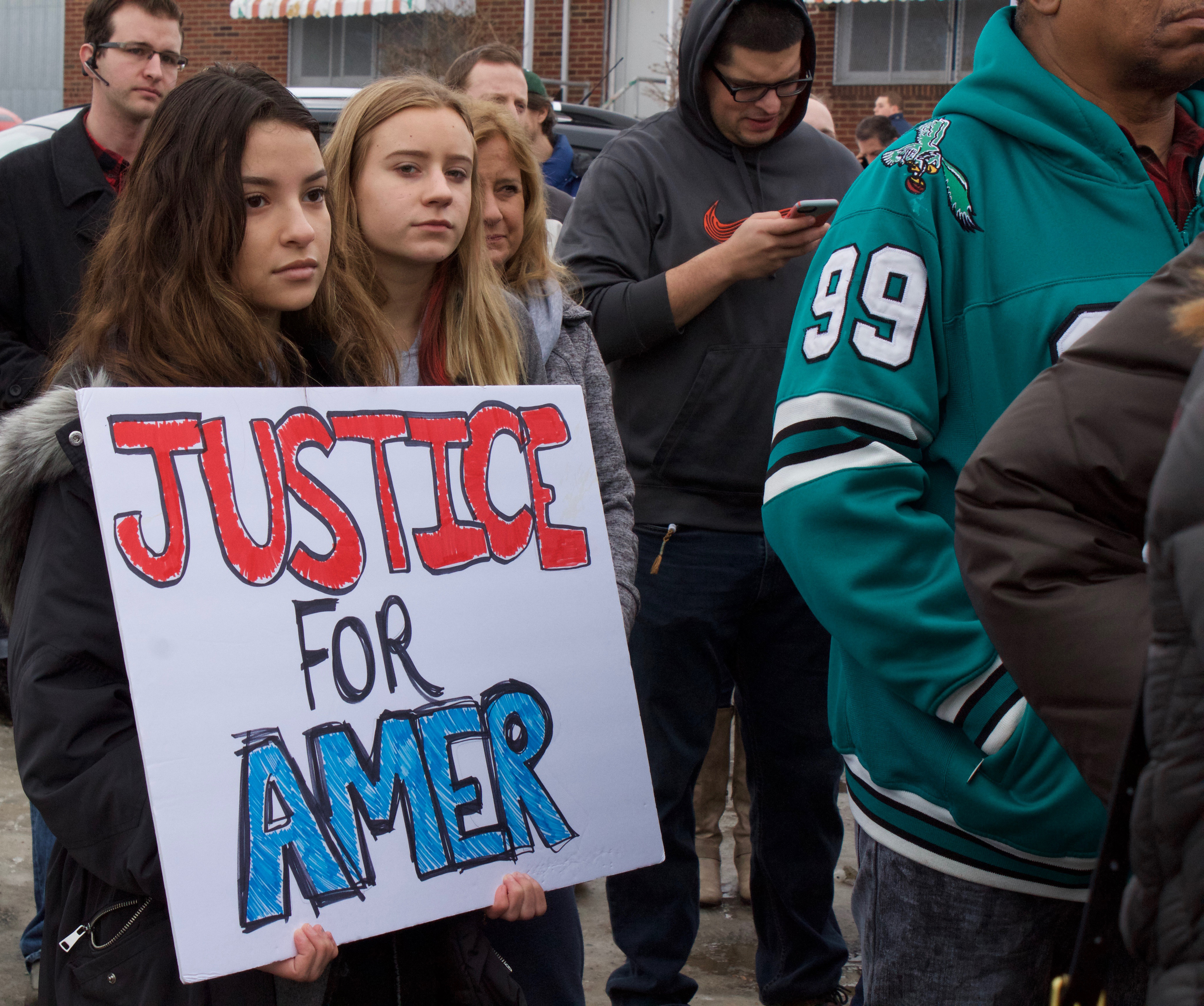 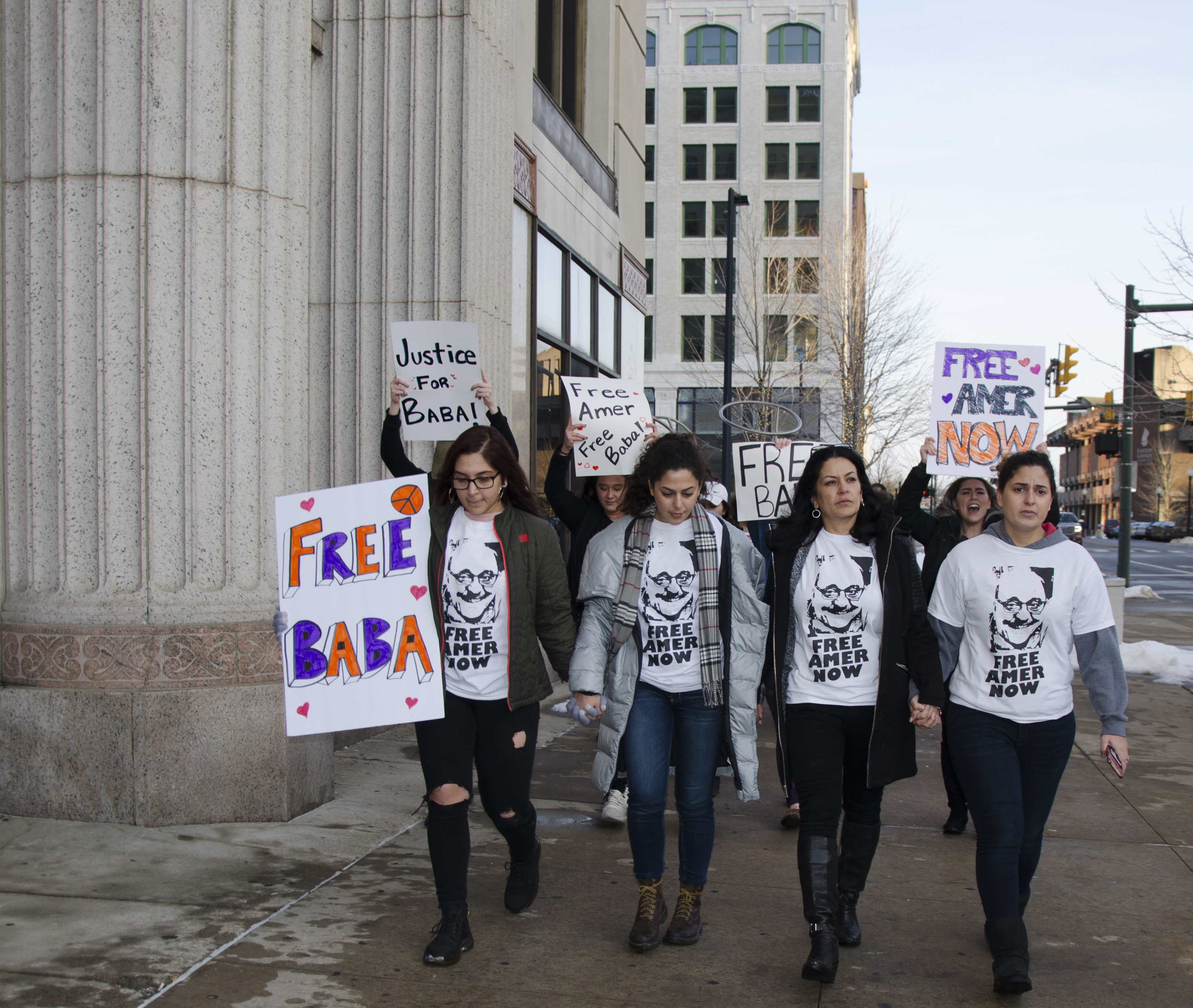 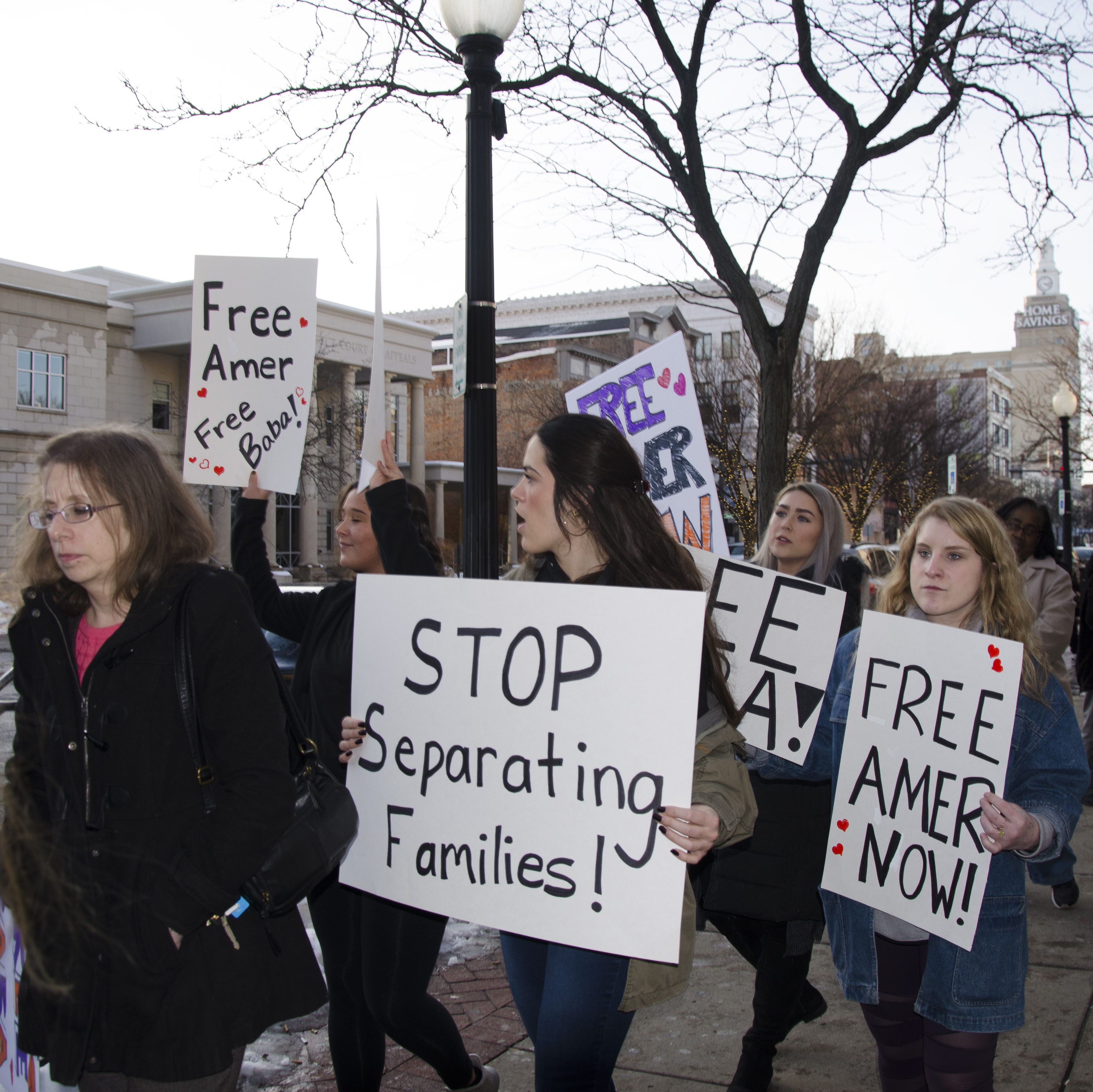 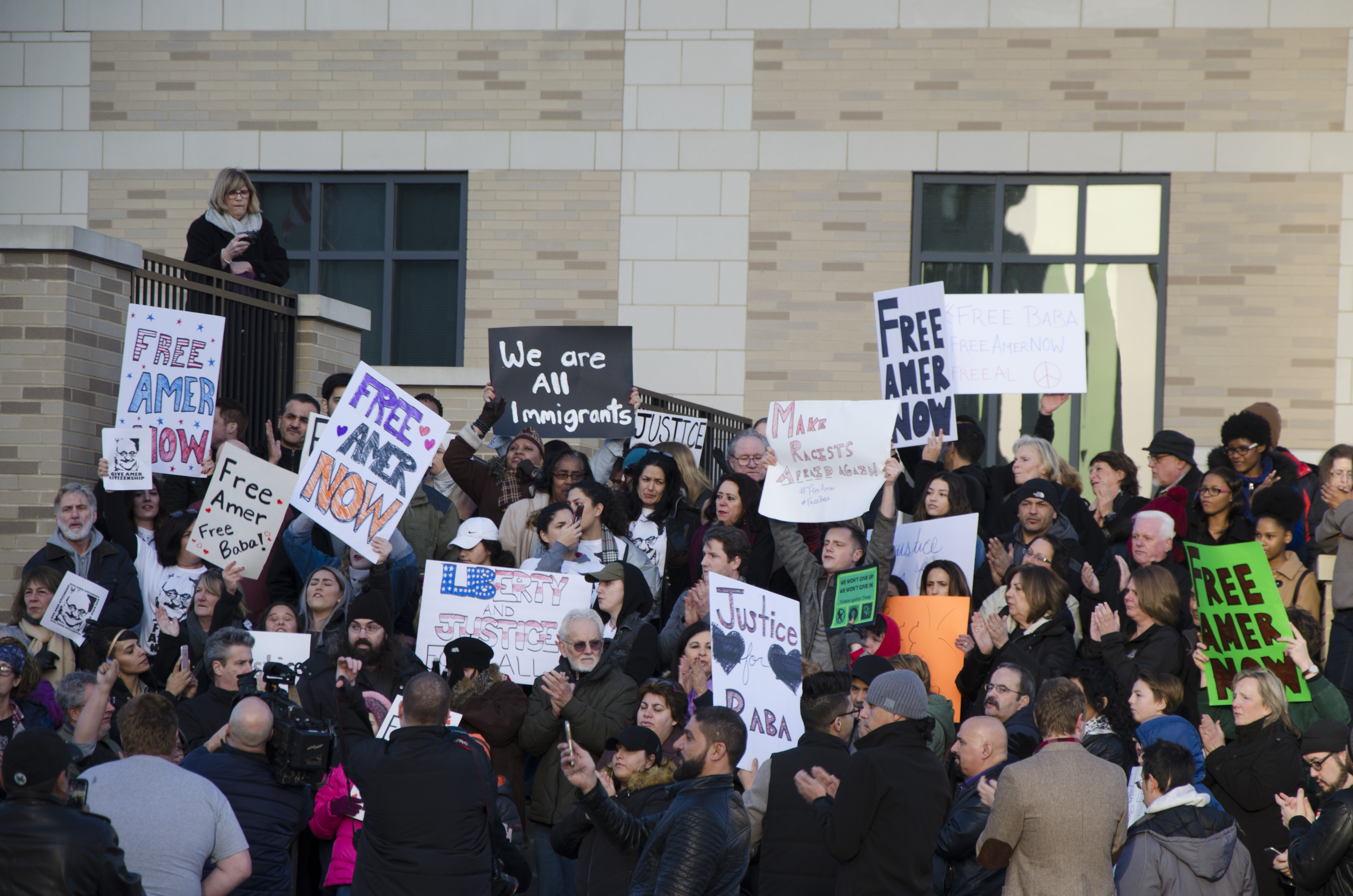 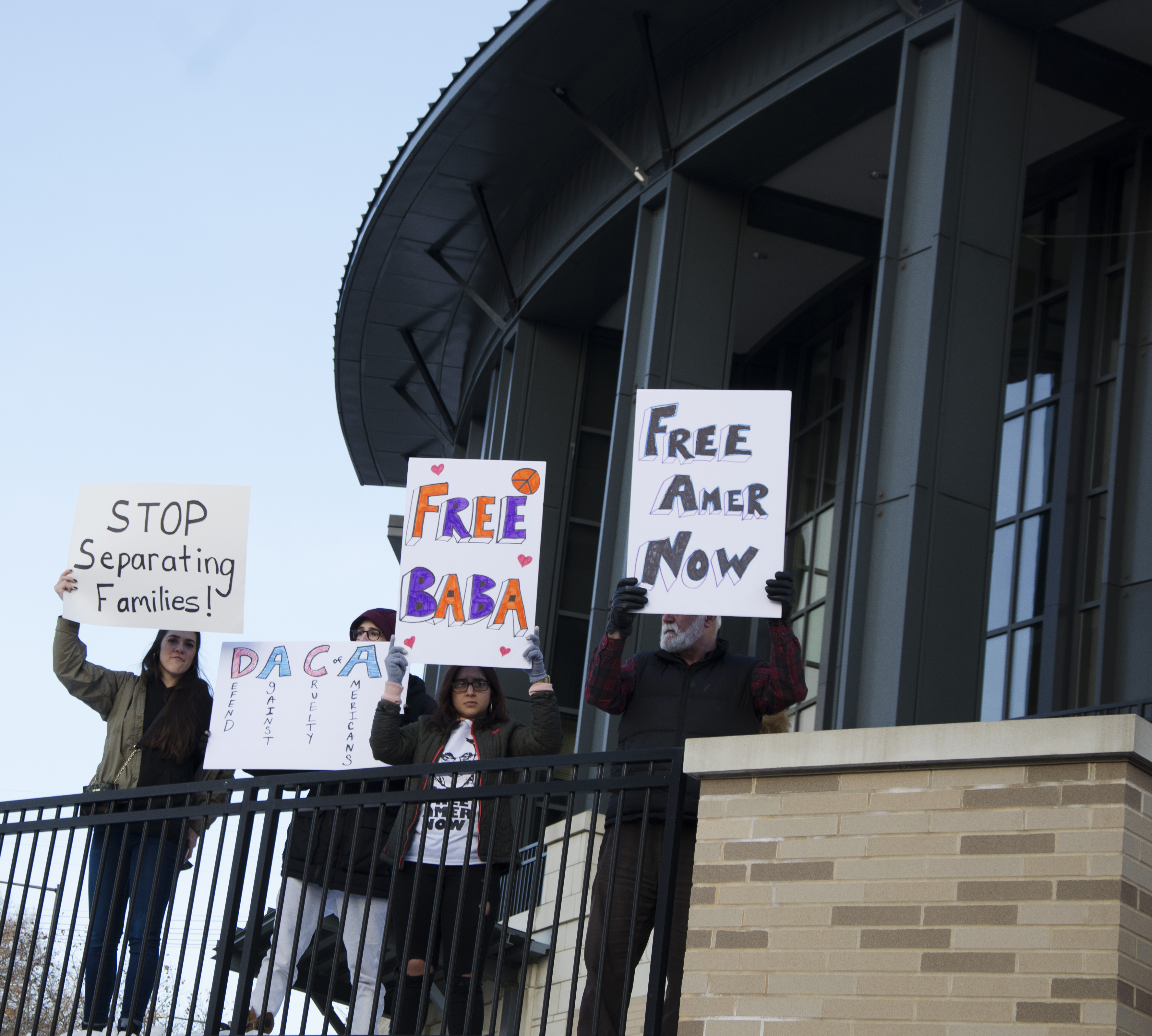 Dozens of community members gathered in Youngstown over the weekend in protest of the incarceration of local business owner Amer Othman Adi.

Family, friends and community members gathered at the Downtown Circle Deli, which Amer Adi owns, Saturday afternoon. They proceeded to the Federal Courthouse, chanting “Free Al Now!” as they walked.

Another protest was organized Sunday across the street from the Northeast Ohio Correctional Center, where Amer Adi is being held.

“Today we stand together as my father’s voice, to fight for his freedom and to fight for other families who are going through the same struggle,” she said.

Youngstown Mayor Tito Brown said seeing the community come together like this is what democracy and the city of Youngstown is all about.