As the fall season approaches, some changes will be made on campus including students’ fashion. While many wear Youngstown State University T-shirts or sweaters to adjust to the temperatures, others have different thoughts on their appearance for autumn.

Jennifer Frank, an associate professor in the department of fashion, said she is excited to see the shift in fashion as the season changes. She said fashion has a big role in not only adjusting to the temperature, but also as an expression of who someone is.

“[Students] have to always keep in mind that [their] appearance is really important,” she said. “What you wear helps present yourself to the world and the people around you.”

Frank said appearance is a part of what students are showing to people about themselves. She said she would recommend students wear layers and loafers.

Bill Buckler, an associate professor in the department of geography, said Ohio gets affected by the air from Canada and the air from Mexico. He said this makes Ohio’s weather very changeable and climate change abrupt.

Alyssa Hutch, a senior fashion merchandising major, said fashion gives her individuality, something she is passionate about. She said she loves the thrill of the ever-changing trends and hustle the fashion industry possesses.

Hutch said fashion is also a form of self-confidence and mentioned she loves layering pieces. She said that on trend for this fall are head-to-toe prints including leopard, checkered and plaid.

She recently traveled to London, England and said she was shocked that the image she had before going there and the reality were very different.

“I have always pictured the culture to be extremely lavish,” Hutch said. “I found that their dress was very casual.”

Emily Henline, a senior integrated language arts education major with a TESOL endorsement, is minoring in Korean studies. She studied abroad in South Korea, for the 2017-18 academic year.

“My perspective on fashion did change by studying abroad because of how much [people in Korea] care about it,” she said.

Henline said she hardly ever saw people in Korea wearing a hoodie and leggings on campus other than finals week. She said Koreans’ everyday wear is what Americans would call “trying” or “dressing up” every day.

Henline said she always wore makeup and dressed nicely in Korea, but that wasn’t the case when she was in the United States.

“Koreans have a distinct view of pretty and not pretty,” she said. “That’s why plastic surgery is such a huge thing, as well as cosmetics and fashion.”

Henline said she wants to enjoy the fashion on campus more often, but she can only sometimes enjoy it. She said she feels awkward if she wears that type of clothing on campus all of the time because no one else does. 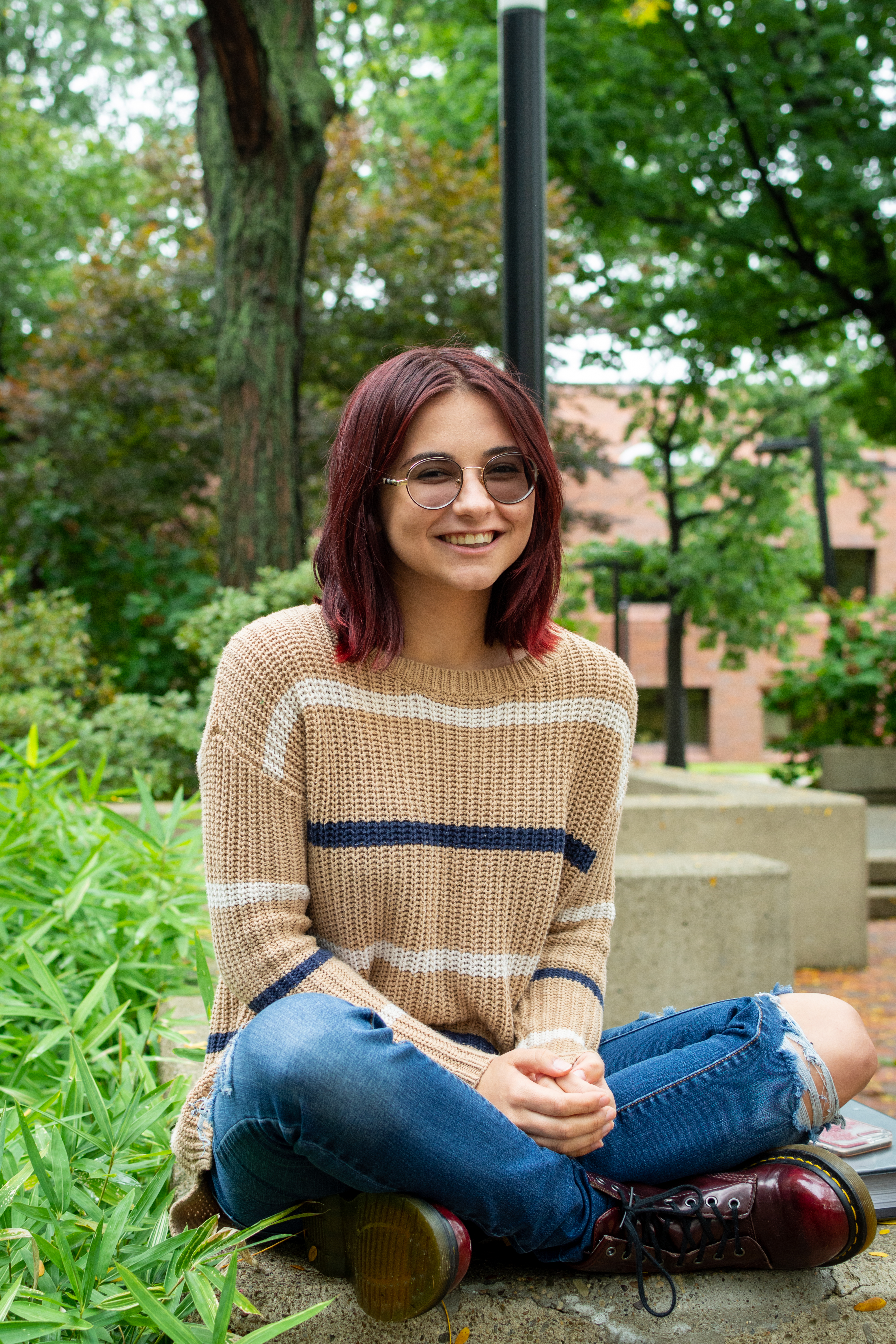 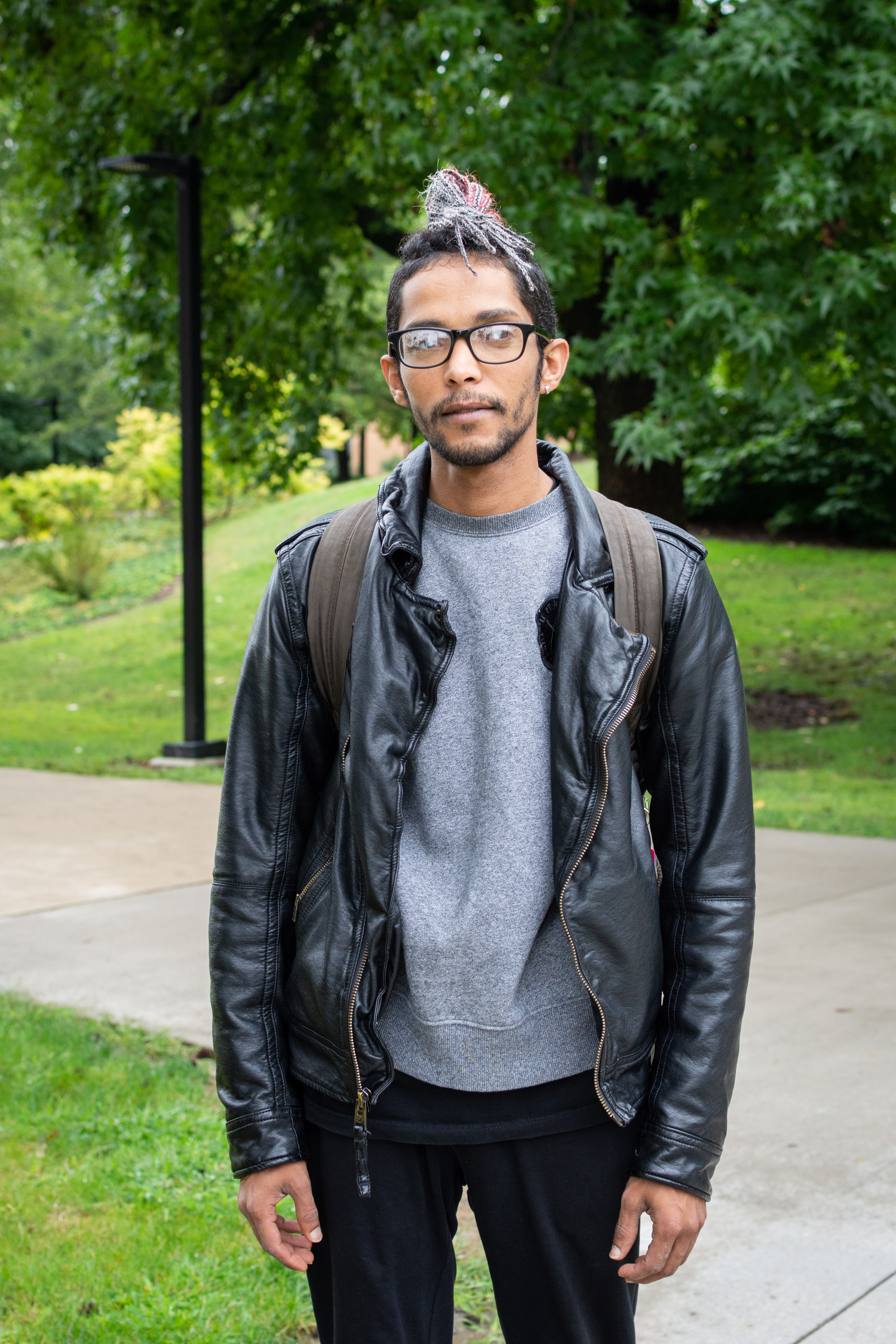 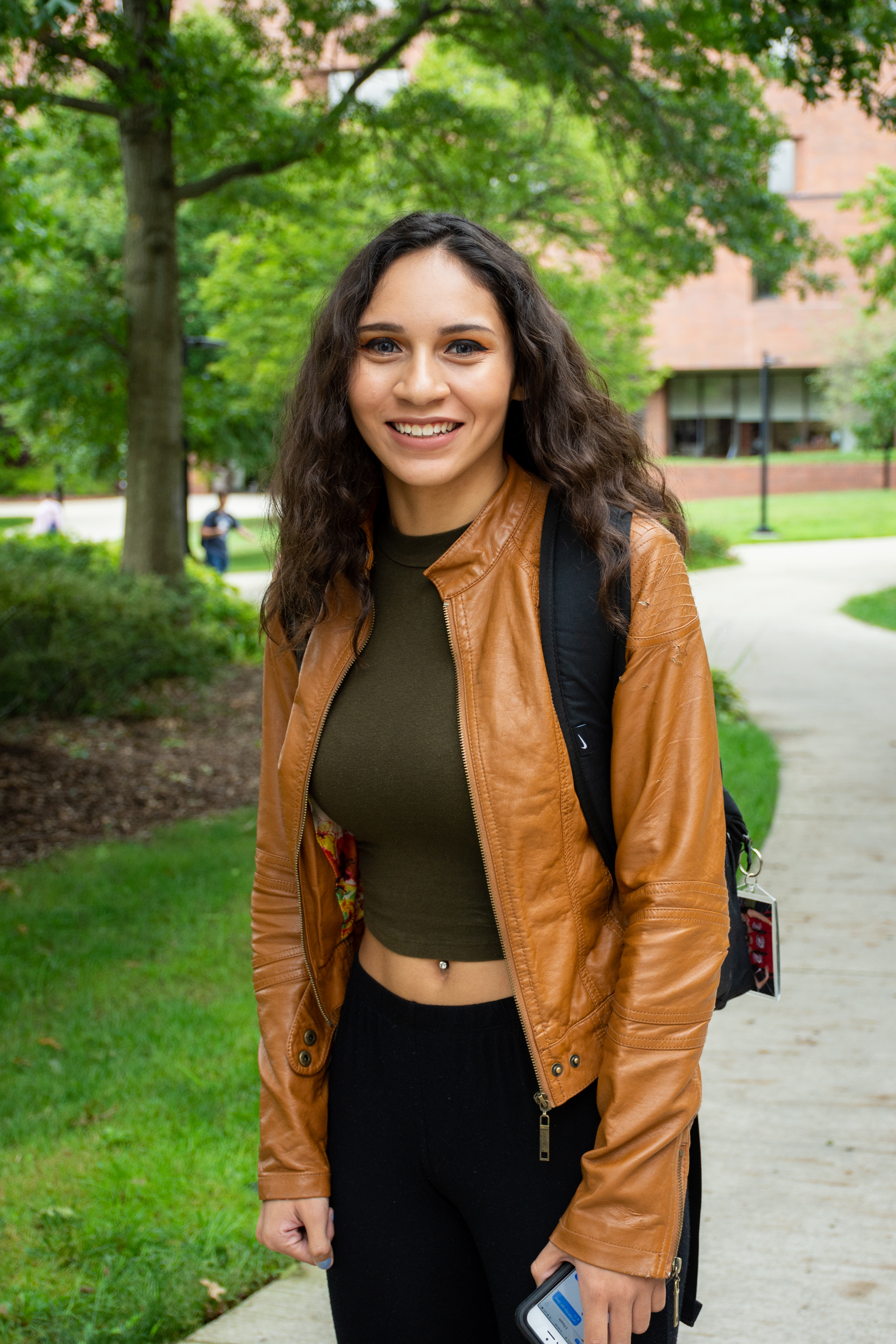