The SOAP Gallery, Youngstown’s independently run art gallery, opens its November Group Show on Friday from 5 to 9 p.m. The group show is a part of SOAP’s print series, featuring paintings, photography, printmaking and ceramics by regional artists. Artists participating in the show are producing a heavy body of work, and each is displaying several pieces.

Daniel Rauschenbach, a Youngstown State University graduate student, is a curator and co-owner of the SOAP Gallery.

“These artists are influenced by Youngstown and represent some of the best artists the area has to offer,” Rauschenbach said. 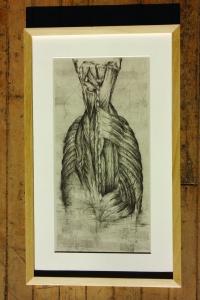 -Chauncey Hay is a creator of many genres and mediums. He is a painter, sculptor, print maker and musician. Hay’s work transcends typical tropes of artistic mediums. The piece shown is a part of his Selective Figurative Isolation series. Several works from that series will be shown at the group opening. 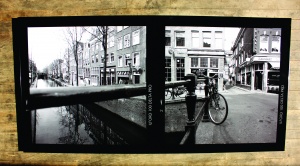 -Billy Danielson is a local photographer whose work is taken in international settings. The series Danielson is showing is panoramic and strings multiple shots together. His work creates visual movement by capturing landmarks and visual way finders that direct the eyes.

Below are other photos featured in the SOAP Gallery by their respective artists. 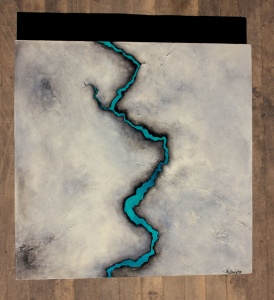 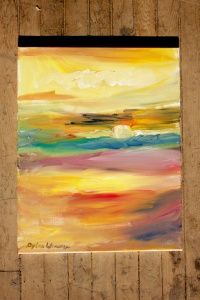