Cases of the flu have been on the rise compared to previous years and is forcing people to miss school and work.

According to the Centers for Disease Control and Prevention, the H3N2 strain of Influenza A virus has caused people to seek medical care at levels that have not been seen since the swine flu in 2009.

Diana Fagan, professor in biological science at Youngstown State University, said that one way people can reduce their chances of contracting the flu is by washing their hands.

“Generally, while influenza can be airborne, it’s more common when someone touches their face and then touches somebody’s hands and by doing that, they’re transmitting the virus,” Fagan said.

Fagan said the flu vaccine is redeveloped every year and the immune system responds within one or two days and people never would’ve known they’ve been affected.

“If you don’t have the flu vaccine, it stimulates your immune response naturally and it takes about a week which is while you’re sick,” Fagan said.

Fagan said the flu that occurred the previous year mutates, so it’s different enough and a person’s immune system is not ready to defend against the new virus.

Gloria Patricia Johnston, Spanish professor at YSU and an aquatic ecologist, said if any of her students are suffering from the flu they shouldn’t come to class at all.

“I tell my students to stay home. There is no need to be a source of infection in the classroom. I mean viral infection. If there is an exam or any type of assignment I can always accommodate, and the student can take it later,” Johnston said. 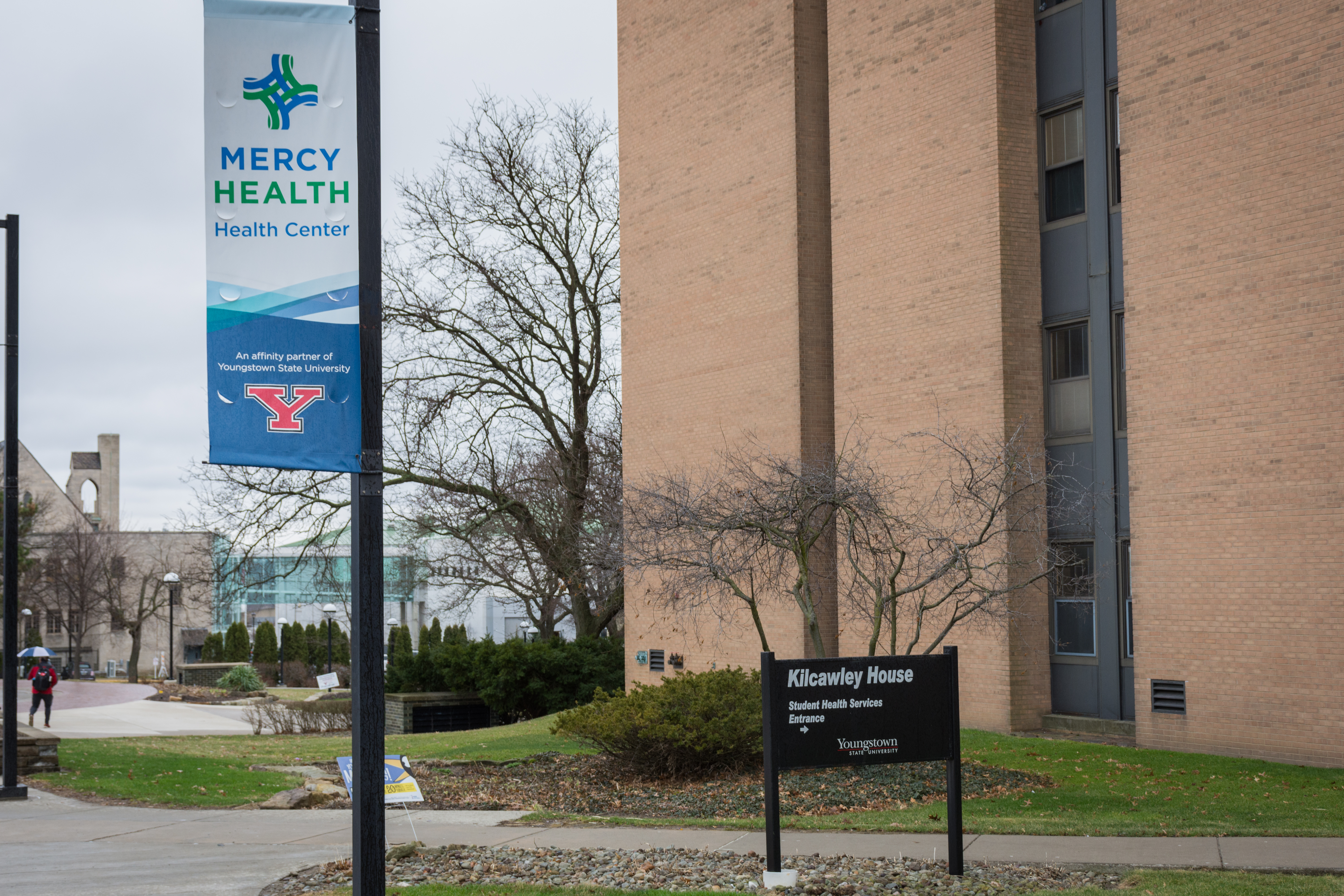 She said students can email her and tell her they are under the weather. Johnston said being home is a better public health policy than infecting more people in a classroom environment. She considers the flu to be a serious health risk, but believes it can be minimized by taking precautions.

Johnston said to stay home and drink a lot of fluids, rest and monitor body temperature and symptoms. She also said isolating the sick person is the best way to decrease spreading viruses.

“I am a microbiologist and I am well informed of the consequences of not addressing viral problems,” she said.

Evan Downing, a senior criminal justice major, said his mom had the flu and the experience at the hospital made him nervous.

“When we entered the lobby of the hospital, the whole place was filled with people coughing and wearing face masks,” Downing said.

Downing said he had to cover his face with his shirt and rushed through the lobby to make sure he didn’t catch anything from any of the other patients.

Dan Wallace, sophomore in chemical engineering, said he’s seen a change in his classes due to the rise in sickness.

“I’ve seen less students show up for classes and with this flu going around, it’s scary,” Wallace said.

“The small pieces really add up. If you’re always eating junk and try to pull all-nighters, you can increase your chances of getting sick,” Kent-Strollo said.

Kent-Strollo said the simple things really help and the importance of taking care of yourself cannot be overstated.