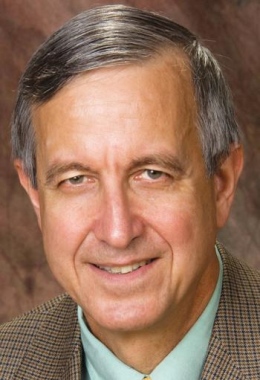 Charles L. Howell will begin his new role as dean of the Beeghly College of Education at Youngstown State University on July 1.

The post was vacant for two years after Philip Ginnetti left in 2010. Mary Lou DiPillo has served as interim dean in the meantime.

“YSU has great resources for innovative programs,” Howell said. “We are hoping to grow the college and strengthen the programs.”

He said Ohio has a progressive educational system, which allows YSU to be well organized and offer effective courses.

Howell added that he is looking forward to moving to the Youngstown area. Since July 2007, Howell had served as an associate professor and chairman of the Northern Illinois University Department of Leadership, Educational Psychology and Foundations.

Between 2002 and 2007, he held several positions within the College of Education and Human Services at Minnesota State University Moorhead. In addition, Howell was assistant director of the teacher education program at Hamilton College in Clinton, N.Y., as well as a writing instructor and curriculum consultant at Syracuse.

He has also taught at both the elementary and secondary levels at K-12 public and private schools in Maine and Georgia.