The young girl passing by you in the grocery store, the middle aged man working in the local vineyard, the boy sitting in your class, your neighbor, your cousin or your friend- these are some of the unlikely faces of human trafficking. This issue can affect anyone, including the people you know.

Human trafficking is a rising problem not only in Northeast Ohio, but around the country.

Rumors light up social media like wildfire and only induce more fear into the population. A few of these viral rumors include traffickers tying a shirt to a car windshield wiper, leaving a drug-laced $100 bill in a door handle or the “God the Mother” religious group scare.

There are two types of human trafficking: sex and labor. Both have similar red flags when it comes to identifying possible trafficking.

The Polaris Project, a nonprofit organization fighting to eliminate modern slavery and human trafficking, said some potential indicators of someone being trafficked include poor physical health, lack of control, poor mental health and poor working conditions.

The U.S. Administration for Children and Families (ACF) said traffickers utilize coercion, fraud and force to influence their victims into forced labor and commercial sex acts. 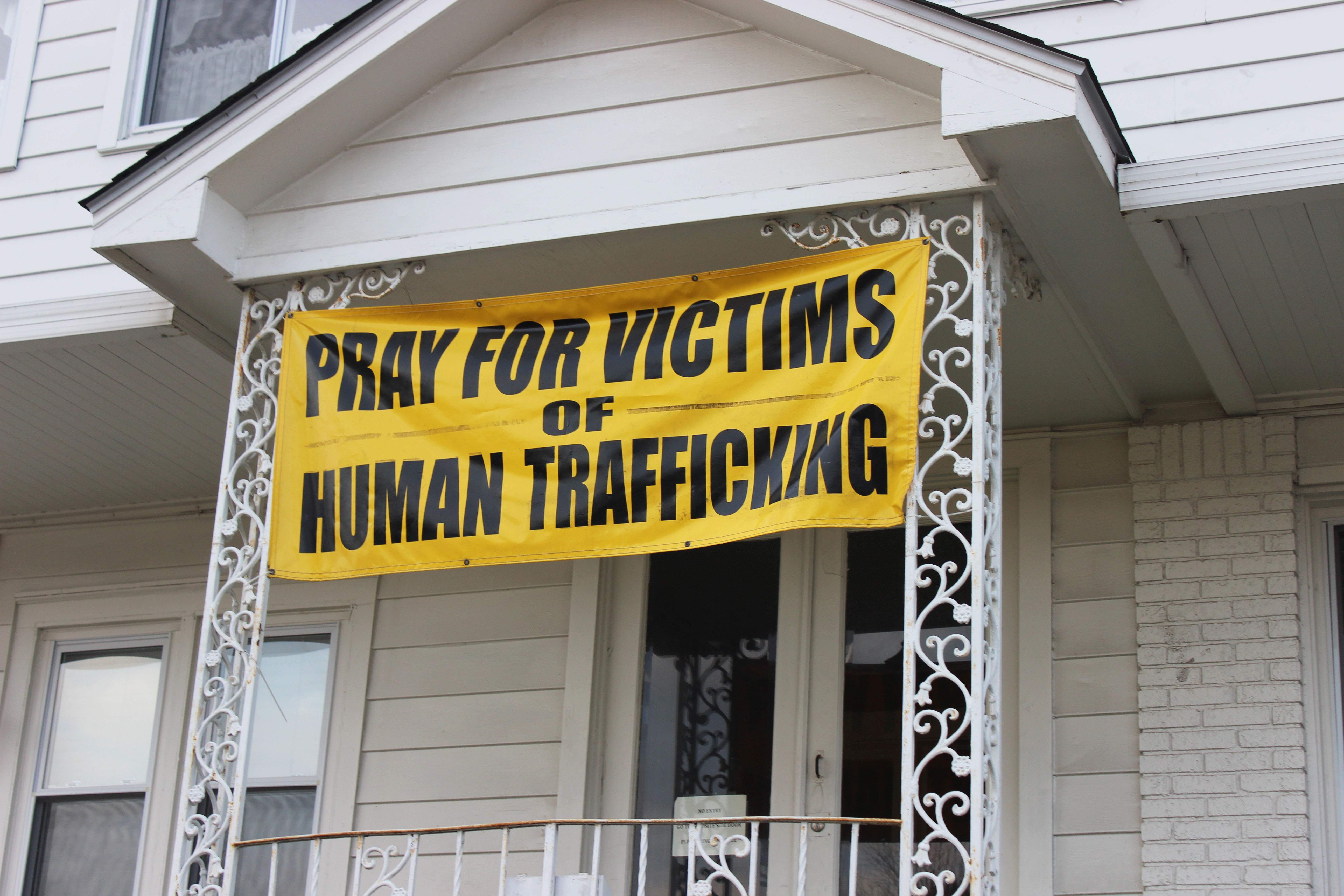 Susan Laird, part-time faculty member for the sociology, anthropology and gerontology departments at Youngstown State University and manager of the Northeast Ohio Coalition Against Human Trafficking (NEOCAHT), said the best way to fight the epidemic is prevention.

She said  changes in behavior are an important warning sign, especially in young adults and teenagers. Some of the behavioral changes she suggested were going to school late, being withdrawn, being secretive and falling asleep in class.

Laird also said her organization tells people to look for signs in the community such as a young woman and a much older man who controls her looks, what she eats and her every move.

However, she warned this possibly might not be human trafficking and to not intervene.

“One of the things we try to do through the coalition is to teach people to be aware. If it doesn’t look right, don’t intervene, but call 911. It gets logged and after so many calls on the same day or in the same area, the police will have to respond,” Laird said.

Although human trafficking is on the rise in the area, especially due to the opioid epidemic, progress is being made in congress.

This bill aims to specify the utilization of prescription and illegal drugs as a way of coercion for victims to participate in human trafficking. The bill is also set up to hold traffickers accountable for aiding in the victims’ addictions for the purpose of trafficking.

An attempt was made to contact YSU Police about this issue occurring in the YSU community, but, by the time of publication, the police department had not responded.