With the desire to create shopping malls, two families have made an impact on the local area.
Between the DeBartolos and the Cafaros, dreams were chased, goals were accomplished and history was made.

Joe Bell, the communications director for the Cafaro Company, said William M. Cafaro began his career during the Great Depression when he was only a teenager. He said he was hired at Republic Steel and eventually became a shift foreman there.

“He saved his money and had a desire to own a business of his own,” Bell said. “He opened a place called the Ritz Bar and Supper Club and it became a very popular place.”

Bell said although the restaurant Cafaro opened was successful, he had bigger dreams in mind.
He said in the 1940s, Cafaro began to buy and sell properties on Youngstown’s north side. He said Cafaro used the proceeds from property sales to buy a car dealership in Warren, Ohio.

“He didn’t stay in that business too long,” Bell said. “He decided he wanted to develop real estate for retail outlets, so back in 1949, he started developing a strip mall in Sharon, Pa.”

Bell said from there, Cafaro continued his history and legacy over the years. He said by the 1960s, Cafaro had opened his first shopping mall located in Lima, Ohio. By 1969, Cafaro had built the Eastwood Mall located in Niles, Ohio.

“He continued to build this little empire of shopping centers across the country,” Bell said. “Eventually, his sons followed into the business.”

Bell said the Cafaro Company has continued to be a family-owned business. He said they could have easily moved their corporate operations anywhere else in the country, but they feel very strongly about the people they know in the Youngstown area.

“It’s kind of interesting. People have taken to know the fact of how unusual it is that two of the nation’s pioneers in shopping mall development are actually based here in the Youngstown area — the DeBartolos and Cafaros,” Bell said. “They were friendly competitors for many years.”

Bell said when the Southern Park Mall was built, it was a joint venture between the Cafaros and the DeBartolos. He said these families have the same relationship with other business companies in the area as well.

Bill Lawson, the executive director of the Mahoning Valley Historical Society, said Edward J. DeBartolo Sr. started working at his father’s construction company. He said this led to the DeBartolo Corporation and the development of shopping malls.

“They started their companies here, their banking here, attorneys and people who helped them along the way were here,” Lawson said. “It’s part of their roots, which they kind of continue with the way their businesses have evolved over the years.”

He said the two families participated in some of the same clubs and organizations in the local area. He said they also were members of the same church.

Denise DeBartolo York, the chair and president of the Edward J. DeBartolo Corporation, and the co-chair and owner of the San Francisco 49ers, said they loved Youngstown, Ohio.

“We came from wonderful, caring and loving families,” she said. “Our fathers were very bright and had wonderful foresight.”

York said when her father came back from the war in 1946, he returned to Youngstown and started construction in the Brier Hill area. She said Youngstown is a unique and unusual town.

“Anybody that comes here to visit, there is congeniality and cohesiveness,” she said. “It’s a very friendly town.”

York said there’s something about Youngstown that is compelling. She said there are a lot of strides that the downtown area is making and that there is a young, core of bright men and women who want to expand and improve the area. 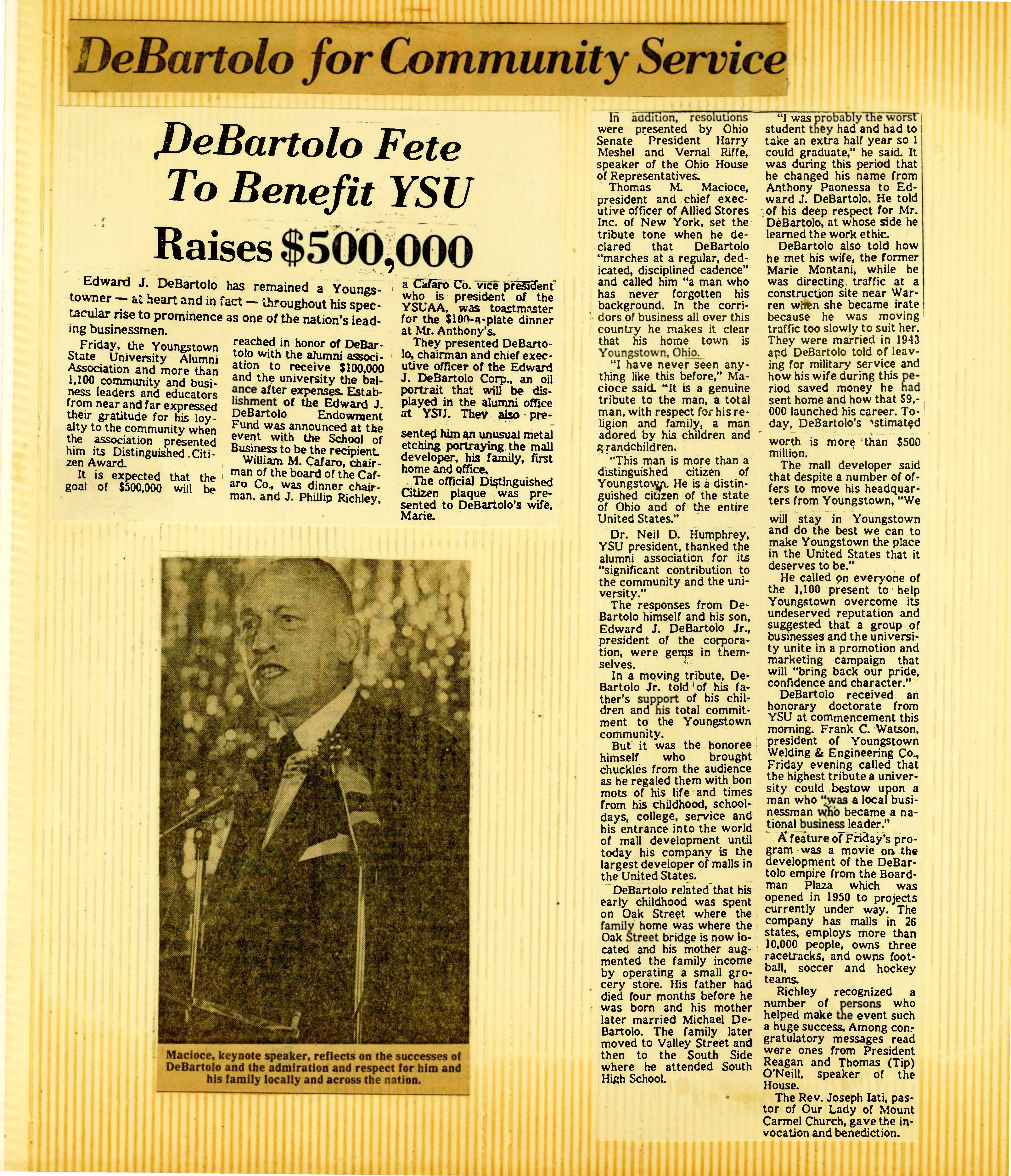 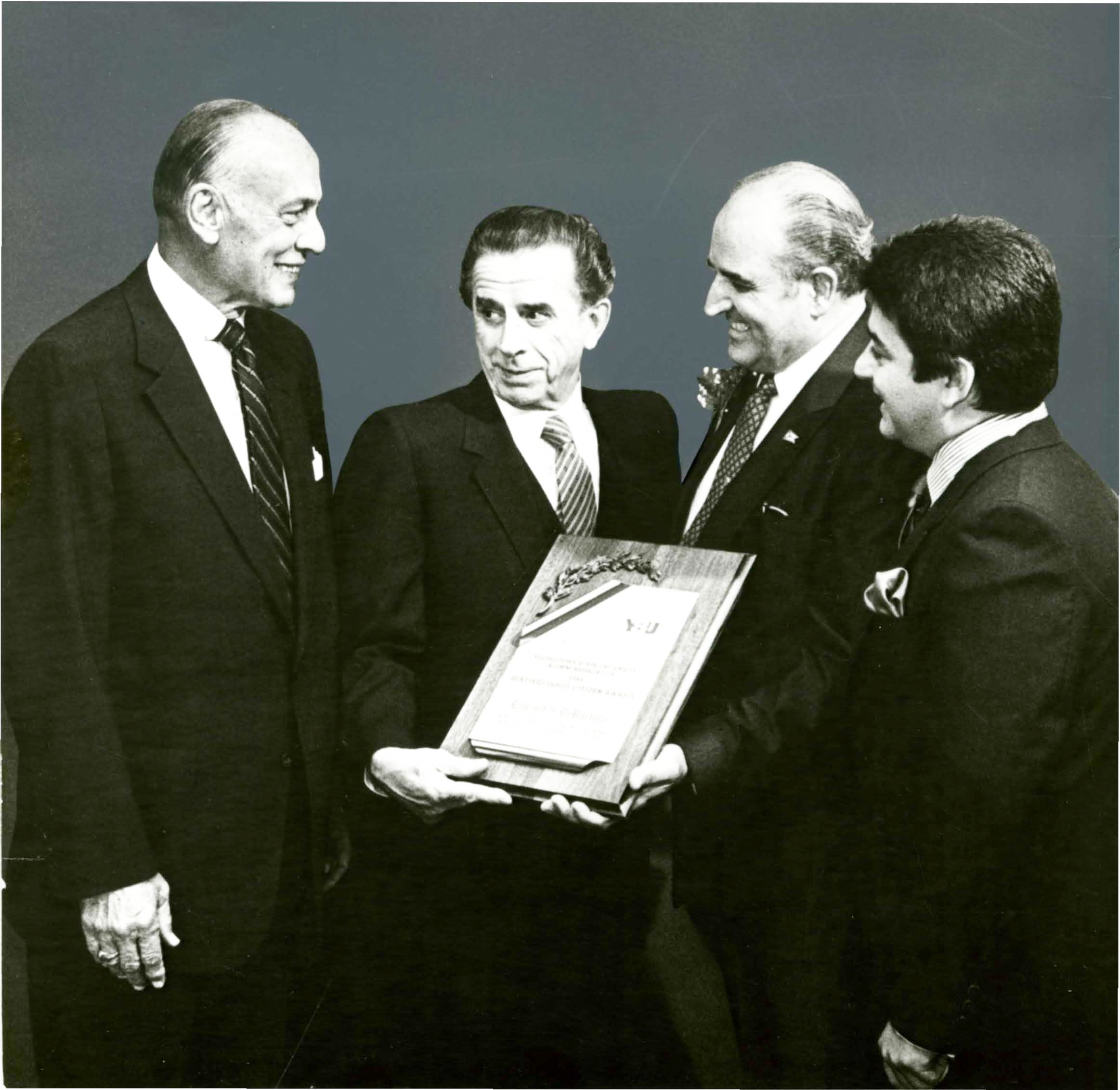 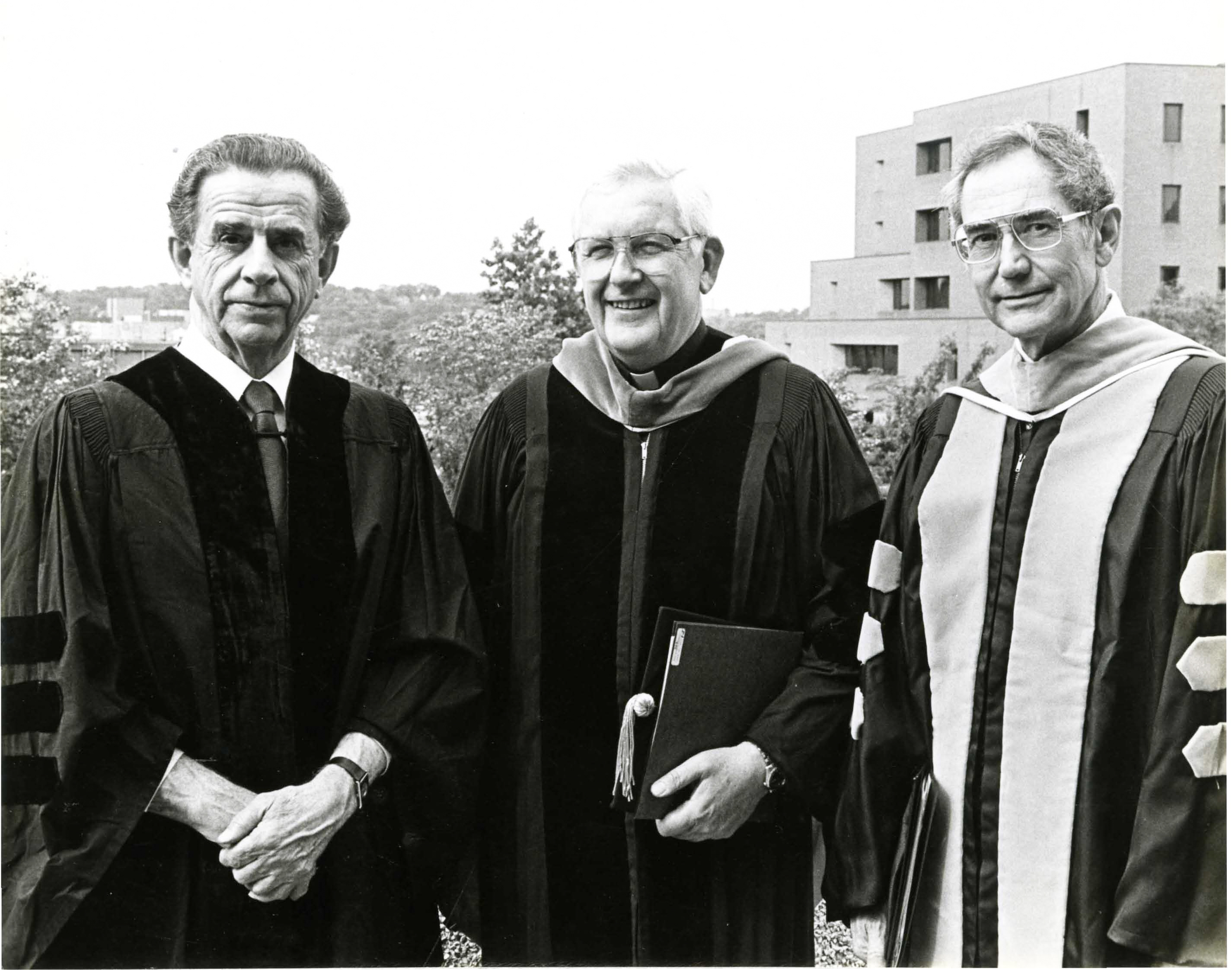 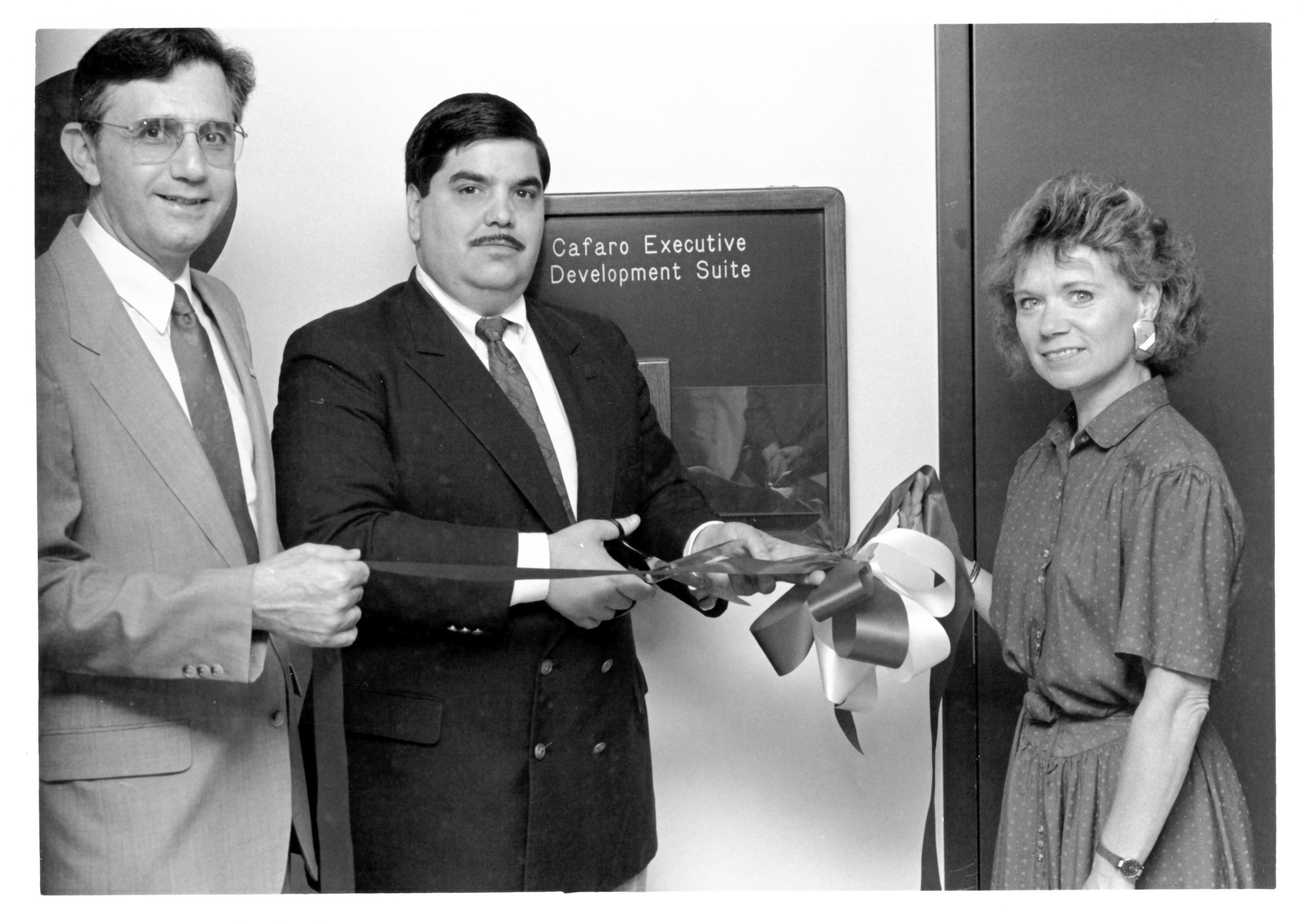 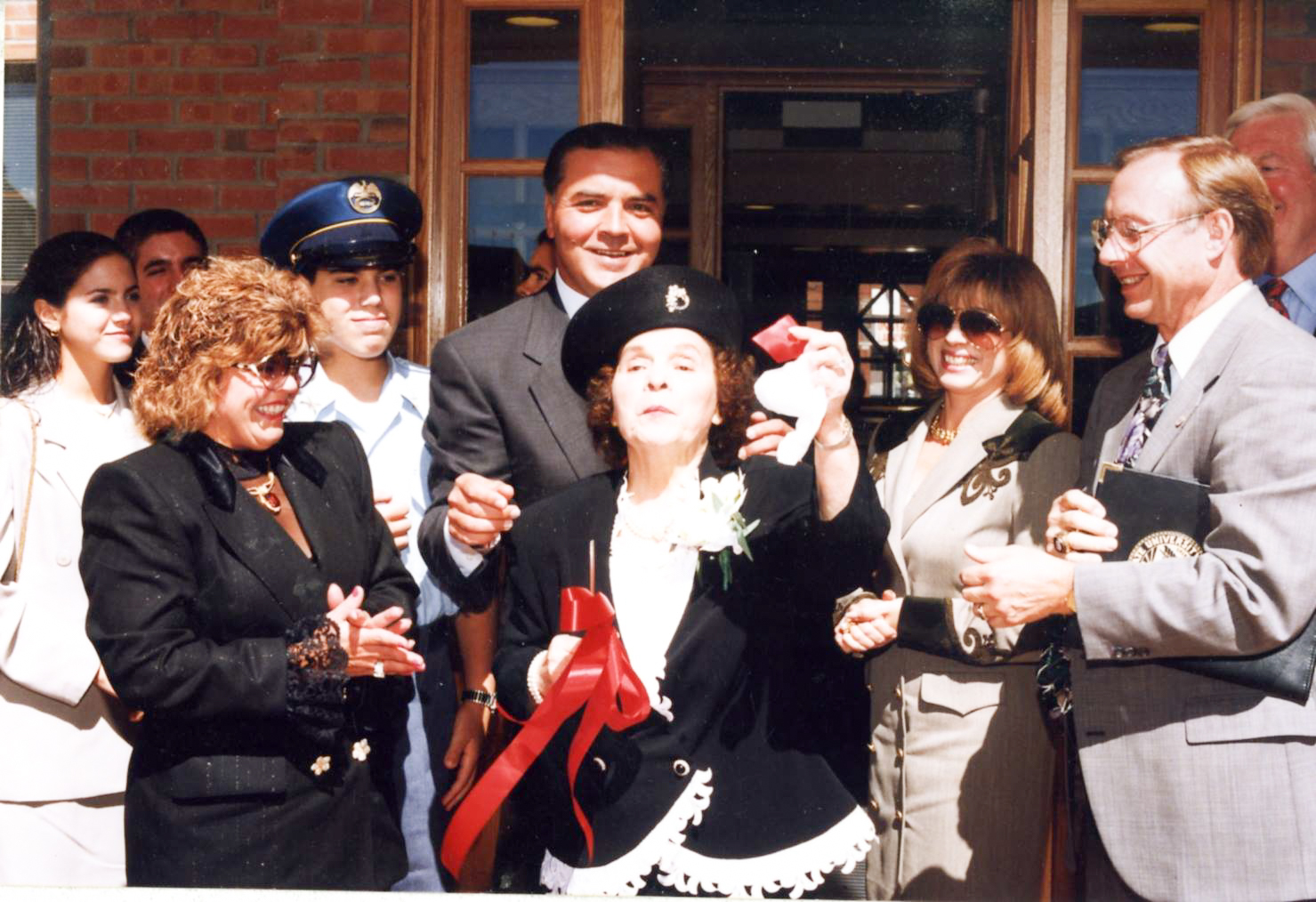 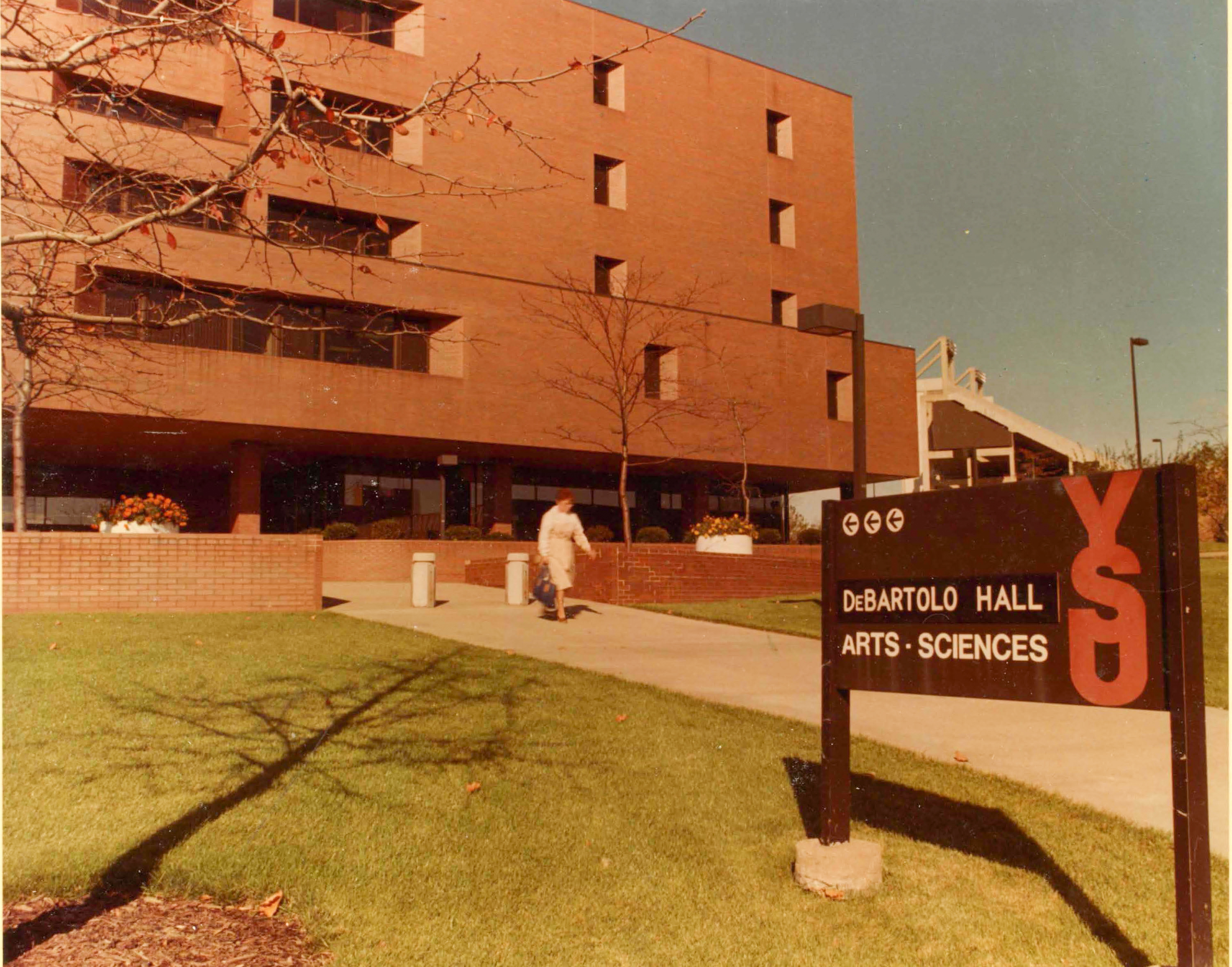