The City Club of Cleveland is an institution that has hosted discussions intended to help democracy thrive for over 100 years. Using Cleveland’s example as an inspiration, the City Club of the Mahoning Valley will hold its inaugural event on Wednesday. 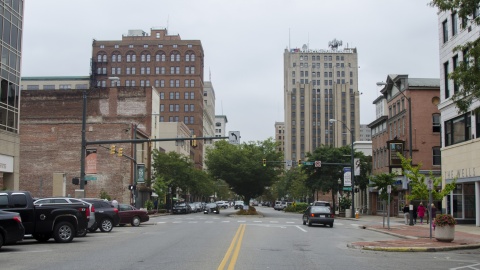 The event will consist of a panel discussion and a question and answer session.

“Obviously we aren’t on Cleveland’s scale, but we want to be able to do that,” Kidd said. “I think it’s important to have a forum like this to discuss topics in the Mahoning Valley.”

They want to do two larger events and a smaller one to get a sense of what works best, Kidd said. In future years, they would like to hold four events annually. 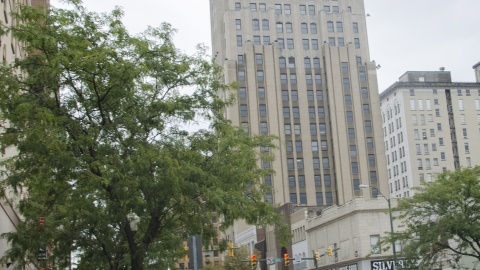 Each event will feature a new topic with a discussion on how it affects the community. The next panel is scheduled to take place in November with an election theme.

The majority of speakers will be from the Mahoning Valley, but state and national figures will offer their insight as well. Kidd said Williams brings a national and local perspective to the discussion on economic development.

The club has secured Marilyn Geewax, senior business editor at National Public Radio, for the election-themed meeting in November. She also grew up in the Mahoning Valley.

“We’ll blend it,” Kidd said. “We’ll get local folks because it’s about local issues, but we want national speakers as well to offer their opinions.”

He’s part of a local planning committee that meets to brainstorm themes and programs. They plan on holding events centered on art, education and sports in the future.

“It takes a lot of effort to coordinate,” Kidd said. “You have to first identify a topic, think of speakers to invite and then secure speakers. You try to choose top level people, but they’re busy.”

The organizing is being done by volunteers, and the Raymond John Wean foundation is covering start-up costs.

For the first event, Cafaro said she will speak about economic tools available to the region and the projects she has worked on during her time in office.

“I think [the City Club] will be very beneficial,” Cafaro said.

Getting real-world perspective from local and state figures makes the event important for the community, she said. Unlike a lecture, the audience will be able to join the discussion.

Tressel said they are looking forward to see how various partners can collaborate on economic development for the Mahoning Valley.

“We are excited about being a part of this,” he said.