A political frenzy took over Youngstown State University on Oct. 29 as 500 people got the chance to witness a rally headlined by former Vice President Joe Biden. Biden was at the university to campaign for Democratic candidates for governor and lieutenant governor of Ohio, Richard Cordray and Betty Sutton.

Lines to get into the Chestnut Room in Kilcawley Center started forming around 11:30 a.m., and people flocked from all over the area in hopes to witness the political rally. One such couple, Frank and Debbie Comeriato, traveled all the way from Akron, Ohio, to attend the rally.

Albert Chizmar, a junior political science major at YSU, said he decided to attend the rally to support the Democratic party and see Biden speak.

Chizmar described his political ideology as “liberal and progressive” leaning, but said he doesn’t base his vote on whoever is running solely on their party affiliation.

“I like to look at the issues. I like to know where everyone stands and to be well-educated about the issues,” he said. “Most of the time when I [vote], I tend to vote left. I usually vote for Democrats, I would say.”

A rally was also held outside of Kilcawley Center at the rock for Ohio Republicans starting at 2 p.m., just before the Democratic rally inside was about start.

James Mullarkey, president of the YSU College Conservatives, explained the rally was set up to showcase “the other side,” meaning the Republican side, whose candidates for governor and lieutenant governor include current Ohio Attorney General Mike DeWine and Ohio Secretary of State John Husted.

“We’re also here to show what our platform stands for and what we hope to achieve through a red wave,” he added. “Looking back when Rich Cordray was in Ohio government, it was a time of job loss and massive taxation. During the present time, we have seen economic progress by leaps and bounds for this country and we want to maintain the momentum for our office holders.”

Carson Markley, president of the YSU College Democrats, said he checked out the conservative rally “to see what the other side was up to,” and it is essential to get everyone out to vote.

“Everybody has the right to vote in this country, so we just need to make sure we use it,” he said. “In past years, we’ve had very low election turnout, so we’re hoping for a very high turnout this year. Joe Biden, Rich Cordray and Betty Sutton are all here to fire people up and make sure they go out to the polls and actually use their right.”

The floor of the Chestnut Room was bustling with energy as anticipation from attendees increased as each speaker took the stage to warm up the crowd.

The first of many speakers was Youngstown Mayor Jamael “Tito” Brown, who opened the rally by welcoming everyone to the city of Youngstown.

“Youngstown has had our challenges. In the past, we’ve had the steel mills close. We’ve been known for some negative activity in this community. But today is a new start, a new opportunity to move forward,” he said. “Youngstown’s open for business, if you don’t know it by now.”

Multiple Democratic candidates on the ticket this midterm election season took the stage to support one another and emphasize the party’s ideologies on health care, Wall Street, immigration and the current state of the real estate market.

Cordray took the stage after an energy-filled speech by Sutton. He touched on a number of topics, including predatory land contracts and his opponents DeWine and Husted.

“Instead of moving backward, as we’ve been doing in Ohio, we will step forward into our future — and it will be the future we all deserve. A future marked by decency and tolerance and inclusion. We can be, and we must be, a society that embraces everyone, where no one’s talents are left out or left behind,” Cordray said.

He also emphasized the importance of the effect young voters have on elections and he believes they are the “least bigoted” generation.

“We need your help to get there. This is a team effort,” Cordray said of taking back Congress from the Republicans.

Following the conclusion of Cordray’s speech, Biden took the stage to an energy-bursting crowd.

Biden started off by telling the crowd he was in Youngstown because “… who ends up being the governor of Ohio is going to tell a lot about the country.”

The former vice president also addressed the recent pipe bombs being sent to prominent democrats and the attack on The Tree of Life synagogue in Pittsburgh, Pa. He regarded the events as the work of “hate and terror,” and it was time for politicians to unite for the welfare of Americans.

“This election is bigger than politics,” he said.

“When have we ever said there was something we couldn’t do? So let’s lift our heads up … This is America, there’s not a thing we can’t do,” Biden said as he closed out the rally and descended into the crowd to interact with attendees.

Nov. 6 is Election Day and is quickly approaching. Check out your county’s board of elections website for more information on candidates and where to find your polling location. 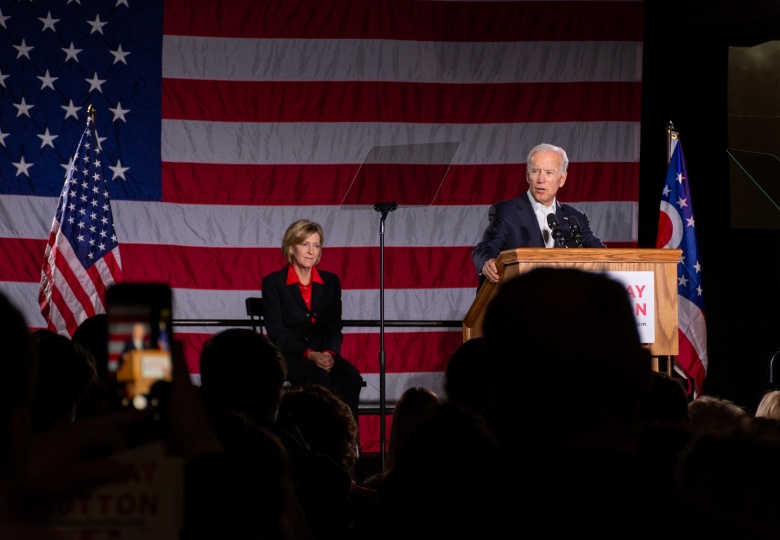 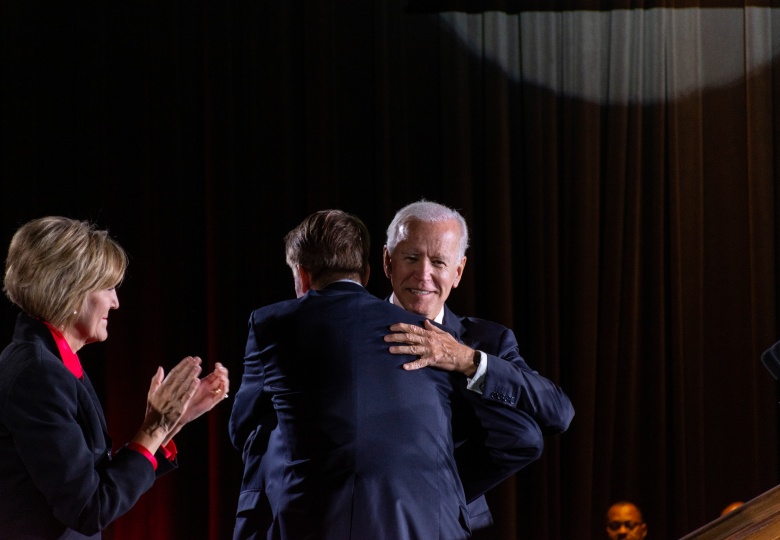 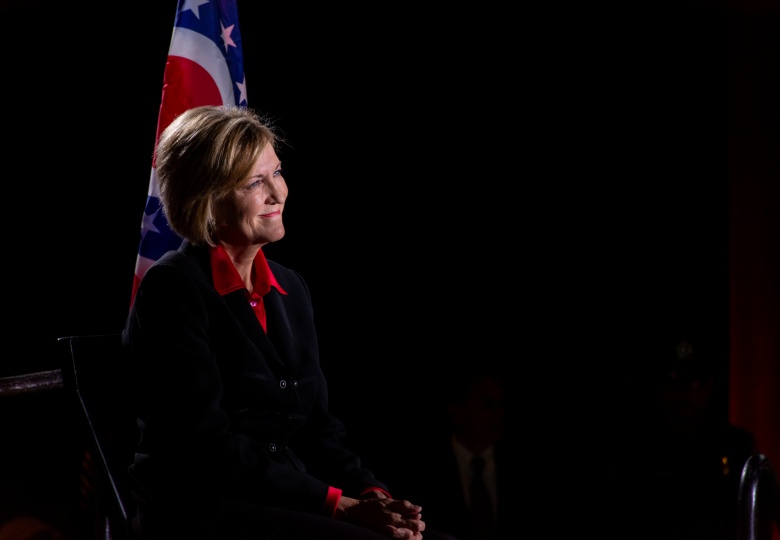 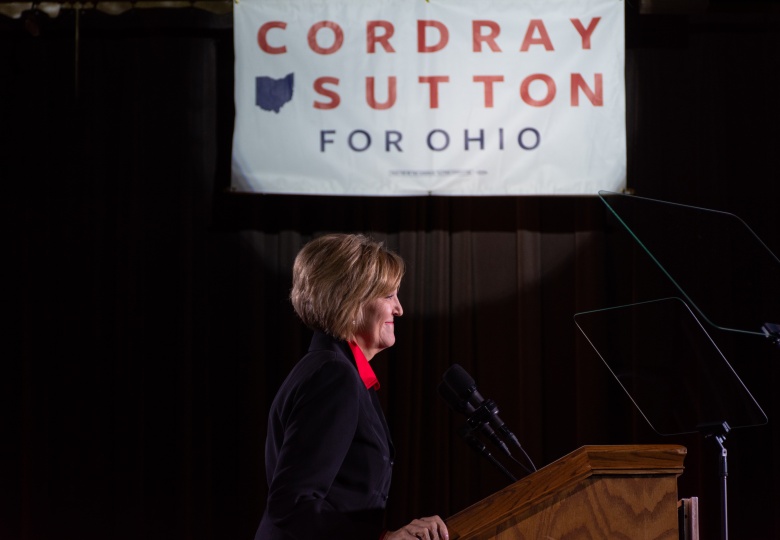 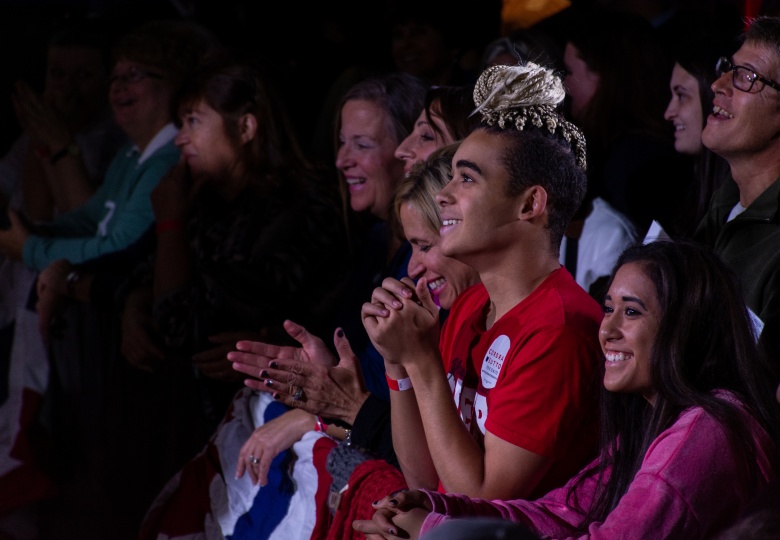 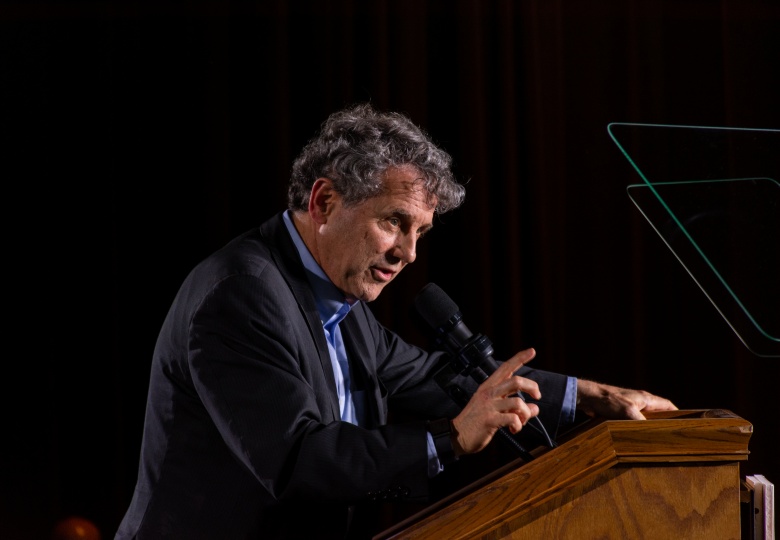 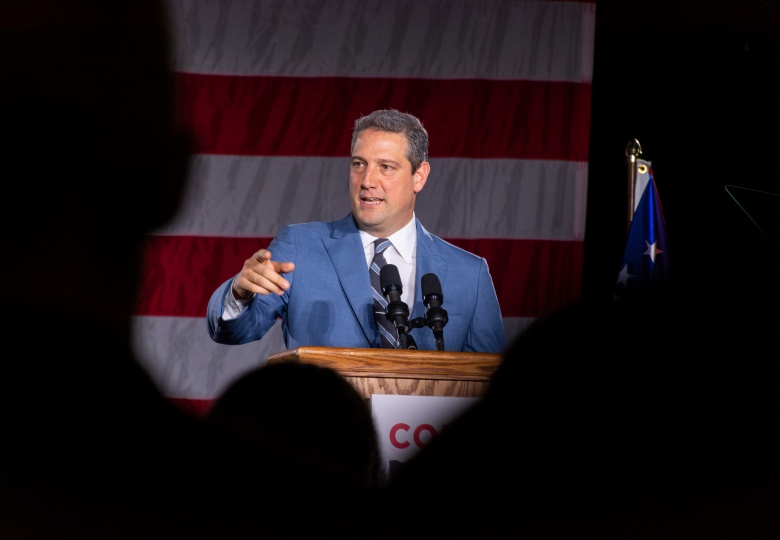 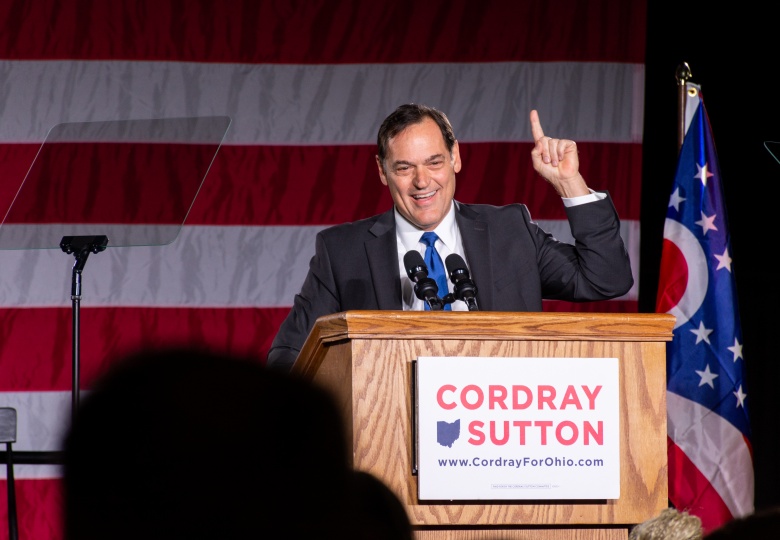 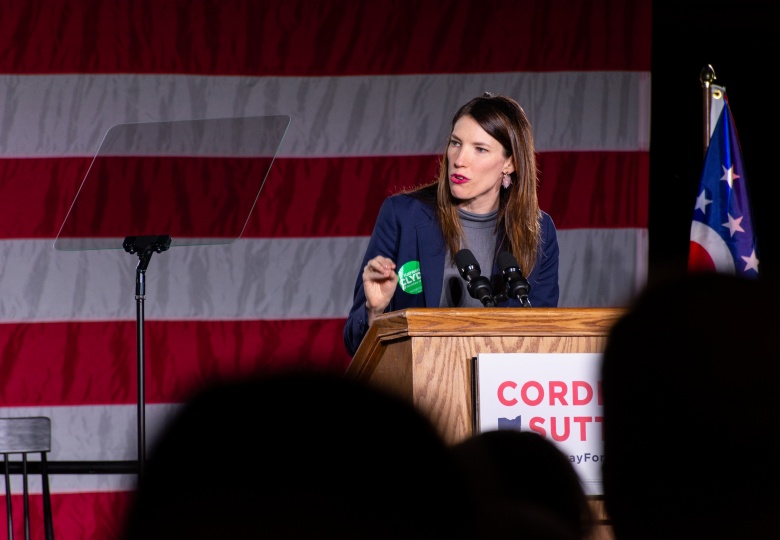 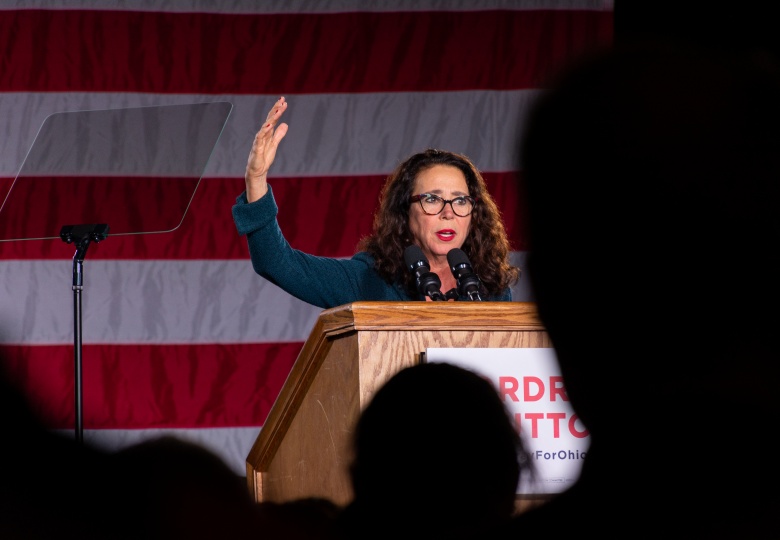 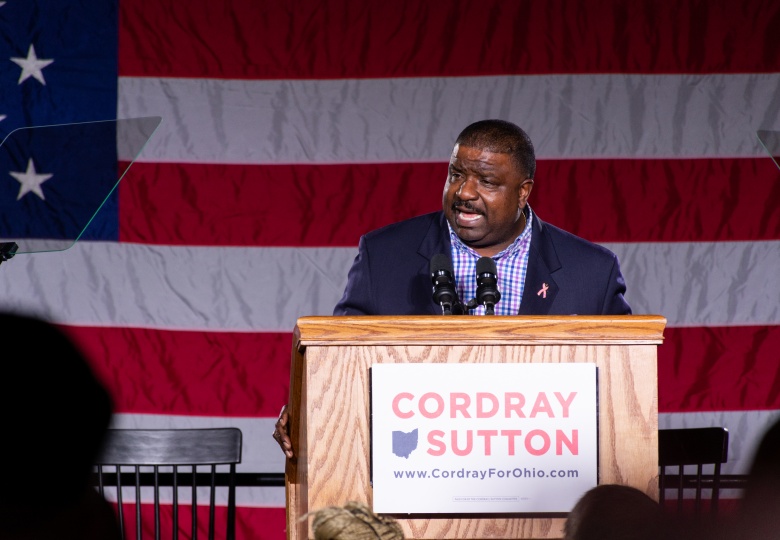